The Texas Rangers clinched a playoff spot Thursday night, and last night they had a chance to become the 2015 A.L. West champions, but after a very difficult bout, they fell short and lost to the Angels 2-1.

Martin Perez took the mound for the Rangers. Pitching seven innings, Martinez allowed four hits, surrendered one run, and struck out four batters. The Rangers offense struggled as well and finished with a total of just three hits, while being struck out a combined five times. The heart-breaking moment for the Rangers occurred in the ninth inning when Shawn Tolleson gave up a triple that eventually allowed the Angels to take a one-run lead. Then the Rangers couldn’t respond to it. The lack of hitting is what really hurt the Rangers in this loss.

The Rangers can still win the A.L. West, and it must be done in Game 3. It could happen on Sunday, but the Rangers will definitely want to finish it early. Colby Lewis will be on the mound for the Rangers on Saturday. Lewis had a great game in his last start. This time it’ll be very important. The Rangers must get it done. The Rangers offense will need to score more runs in order to get the job done. 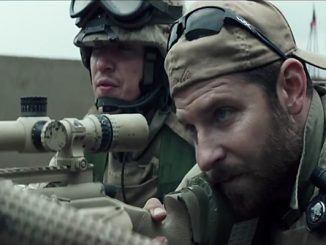 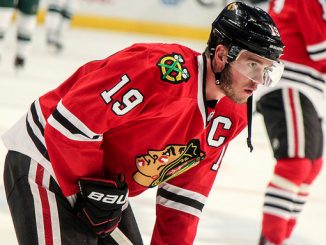 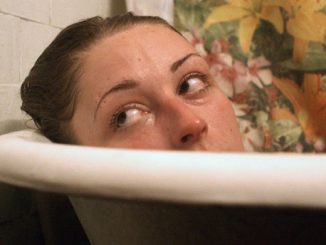