Houston is looking down their depth chart in the contest. With the injuries to DeAndre Hopkins, Braxton Miller and one game suspension for Jaelen Strong the Texans are looking for the young guys to step up for this game. News from training camp is the team is looking for quality guys that can fill the void at wide receiver. “There’s no time table for the return of our #1 and #2 receivers at this time,” Head Coach O`Brien shared with the media on Thursday.

Why you shouldn’t watch this game
Deep concerns for the cities surrounding the Gulf area. Houston and New Orleans are in the path of the storm. Family and friends take cover and be safe.

Why you should watch this game
Both teams worked together in mixed practices this week. Practice is practice… now let’s see if the Texans can stop Drew Brees in game situations.

Offensive Game Plan
Concentrating on the running game this week. The offensive line is a pretty good one with a new left guard and right tackle. Dres Anderson will start at wide receiver due to injuries to key players for this contest. He`s a very good receiver that need to play more in the slot. He will be key in the red zone.
Second year tight end Stephen Anderson will also see playing time. He has great hands and is very elusive in the open field. The Texans has a great roster of young talent that need playing time.

Defensive Game Plan
Stopping Drew Brees is the key to stopping the offense. With newly signed Adrian Petersen at running back, the Saints offense looks dangerous on paper, but can they produce on the field? Well, the answer is: Yes! Lonnie Ballentine will be the key at safety. With him (Ballentine) patrolling the secondary he is a stopper. He’s big, physical and fast. He’s capable of playing close to the line as a pass rusher and in the middle of the field with the same spunk as a linebacker. I can see the defense controlling this contest.

Prediction
The over/under is 34 as of Thursday. I’m predicting a win by the Texans in New Orleans.

Texans over New Orleans in Louisiana! 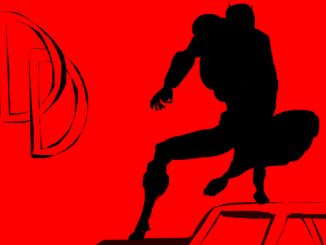 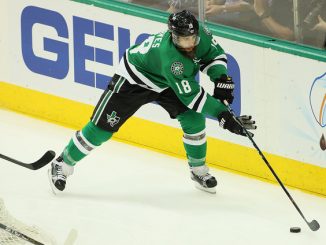 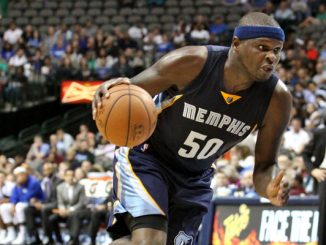