Last week the 49ers went into Dallas and beat the Dallas Cowboys. The game plan was simple, “Don’t allow the Cowboys to get any lead starting the game”. They did just that! The got a lead and never relinquished it. This week the 49ers are on the road in Green Bay and the winner will move on to the NFC championship. Green Bay is favored by 10! Let’s take a look at this week’s NFC matchup.

San Francisco 49ers
The San Francisco 49ers are a good team that almost shot themselves in the foot. Earlier this season, the 49ers benched starting quarterback Jimmy Garoppolo for rookie Trey Lance. They dropped some very winnable games by pulling Garoppolo. They found a way to get on track by win ning 4 of their last 5 games. The defense will be okay with missing players listed as questionable (at the time of this article). Defensive ends Jordan Willis, Nick Bosa and cornerback Ambry Thomas will all be game time decisions. Look for the defense to play a huge part in this game.

Green Bay Packers
Quarterback Aaron Rodgers will be ready for this one. The Packers offense has been on a tear for the last five games winning four in a row and dropping their last game after the #1 seed was clinched to the Detroit Lions. The weather will play a huge part in this game. Look for Green Bay to establish the run and open up their passing game. The 49ers will struggle playing in the cold elements in Green Bay. The weather will be the 12th man. Game time temperature will be 12*. The Packer’s defense has held their last four opponents to 25 points or less per game.

Prediction
ESPN has the Packers with a 64.5% chance of winning at home. The over/under is 47, so take the under. The weather will be horrible for the 49ers, but perfect for Green Bay. I’m taking the Packers by 10! 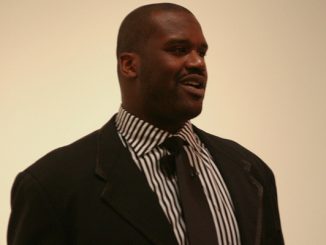 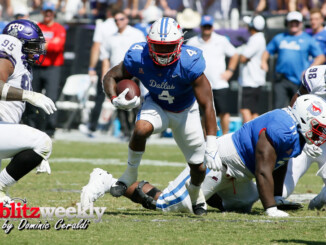