Believe it or not, Miami has a pretty good team. Pittsburgh on the other hand is supposed to win this game. They have the most experience and plenty of their impact players will be ready to execute. Miami on the other hand has lost their quarterback for the rest of the year so they have to rally around back up quarterback Matt Moore. Lets take a look at the AFC Wild Card Game.

Why you shouldn’t watch this game
Your significant other asked you to take her out for an early dinner after church.

Miami Dolphins
In their last five games, Miami is 3-2 with wins over Buffalo, New York Jets and Arizona. They also have losses to Baltimore and New England. Ryan Tannehill is out and Matt Moore will start under center. He is a capable quarterback with Tannehill’s weapons in the back field and on the outside. All he has to do is hand the ball off to Jay Ajayi and he’ll do the rest. He has 1,272 yards on the ground with eight rushing touchdowns. He knows how to get to the end zone. Jarvis Landry has to get the ball early. Establishing him on the outside will open up running lanes for Ajayi. The Dolphins will have their opportunities to get into the end zone if they don’t panic if they fall behind a score or two.

Pittsburgh Steelers
Ben Roethlisberger is the key to victory. Big Ben has the chance to build upon his legacy. This was basically an off year for him, but he still managed to rack up 3,819 yards through the air with 29 touchdowns. His main target is Antonio Brown. Everyone knows that he is going to get his numbers and yet the defense still can’t stop him. Look for Antonio Brown to get into the end zone at least two times and will celebrate with a new dance. Le’Veon Bell is the catalyst on the ground. His 1,268 yards from scrimmage is third in the NFL this year. His combination of power and smooth moves between the tackles will make it very difficult to tackle him during the game. I believe he will get 100 yards before the end of the third quarter. Pittsburgh is ready to make their playoff siege on the NFL.

Prediction
The Over/Under on this game is 47. I don’t see this being a shootout because the weather will be 21 degrees. Miami plays horrible in the elements so I see Pittsburgh winning by 17. 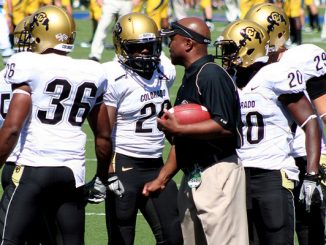 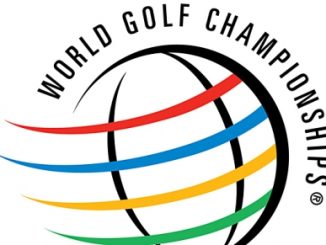