The Dallas Cowboys have proven to be one of the top teams in the NFL this season. The team has plenty of young, tough and talented players on both sides of the ball and special teams. The only real weakness has been stopping the run on defense. The Cowboy’s defense is physical, stingy, hungry. Perhaps it’s a new version of the “Doomsday Defense”. The key for a Cowboys win this Sunday night will be shutting down the run game of the Indianapolis Colts. Let’s take a look at the Cowboys at home for some Sunday Night Football.

Establishing the Run
Dallas has to establish the run in this week. Running back Tony Pollard has taken the lead in the Cowboys back field. He’s sharing the running duties with Zeke Elliott and has been really good while splitting the carries and making the most of his carries. Pollard averages 6.2 yards a carry while the Indianapolis defense is giving up 118.3 to opposing teams. Last week Zeke carried the ball and broken into the end zone like the Zeke of old. The Cowboys will need to run the ball to start this one off right!

Indianapolis Colts
The Colts are trying to find an identity late into the season. This team has been in turmoil from Game 1 of this season. They have a new head coach with Jeff Saturday (former center) taking the reins. Veteran Matt Ryan has been basically struggling behind a line that is good at run blocking, but not so much at pass protecting. Running back Jonathan Taylor is the key component on the offense and is a legitimate threat. He has 779 yards on the ground with 4 touchdowns. He’ll get about 20 carries and a few passes thrown his way in this one. If Taylor gets going then the rest of the offense will open up. Wide receiver Michael Pittman, Jr. Leads this team with 739 receiving yards and 2 touchdowns. If the Cowboys let him reel in several short passes throughout the game that will bold well for the other receivers in the passing game.

Dallas Cowboys
The Cowboys have won back to back games since their last loss at the hands of the Green Bay Packers, where they blew a 14-point lead on the road. This week, Dallas should start the game running the ball. Control the clock and tempo with their own pace. The key for the passing game will be throwing passes to the tight ends. They are the only receivers that create separation in the open field for the other wide outs. By looking for the tight ends initially it opens up the receivers down the field. The Dallas defense will come out playing hard, smart and physical applying pressure to the Colts beat up offensive line. Will the Cowboys take advantage of playing at AT&T Stadium? I believe so. The team will be well rested and ready to go.

Prediction
ESPN has the Cowboys with a 90% chance of winning at home his week. Keep an eye on Colts quarterback Matt Ryan, he plays big in games that they should lose. Dallas cannot look past any teams for the rest of the season. It’s crunch time and they need every win! I’m taking Dallas by 17! 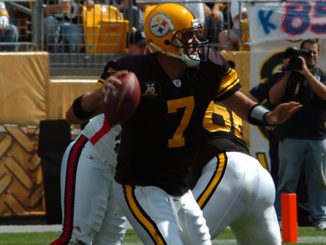 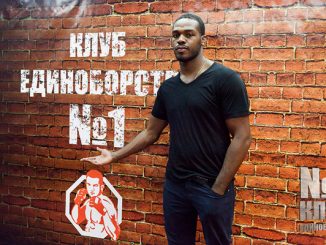 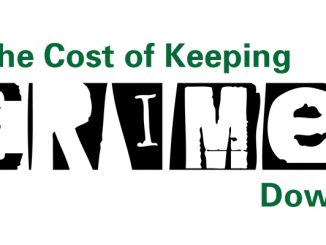