The Houston Texans will arrive at Paul Brown Stadium Monday night a well rested team. Fresh off a bye week after defeating Tennessee 20-6, the rest will be tested against the 8-0 Cincinnati Bengals. The Texans will look to add a loss in the right column for the Bengals as they try to keep pace with the Indianapolis Colts in the conference.

If this team is to come up with this upset, the offense, led by quarterback Brian Hoyer, will have to establish a run game against the stingy Bengals defense. That will be tough without the franchise leading rusher, Arian Foster, out the remainder of the season with a torn Achilles. Alfred Blue has done an adequate job in replacing Foster, but adequacy may not be enough Monday night. The run game has to be stellar.

Hoyer, who has been more of a game manager, must loosen up the defense early with a few deep shots to leading receiver DeAndre Hopkins. Keeping those those safeties away from the line of scrimmage and creating havoc.

The defense will face a similar tough task when they take the field against the Bengals offense. Quarterback Andy Dalton is playing at an elite level finally. He has a plethora of weapons at his disposal, none more impressive than receiver A.J. Green. The fourth year stud out of Georgia is in a contract year and has been stellar. The Texans defense has played better as of late, getting constant pressure from their front four led by All Pro J.J. Watt. His bookend on the other side, Jadeveon Clowney, will miss Monday’s game with a back injury. 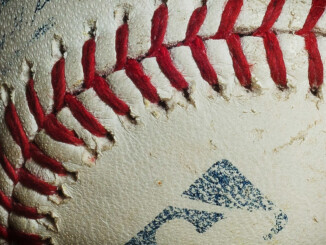 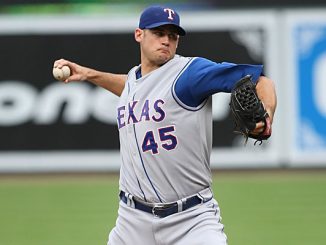