Hideki Matsuyama won the Waste Management Phoenix Open for the second consecutive year, becoming on the sixth golfer to accomplish the feat in Phoenix and the first since Johnny Miller in 1974-75. He is also the first to repeat since the Phoenix Open moved to TPC Scottsdale in 1987.

In his last nine worldwide starts, Matsuyama has five wins and a pair of runner up finishes.

The Phoenix Open annually draws the biggest crowds on the PGA Tour and the 2017 edition was no different as 655,434 fans were on hand to set a new all-time PGA Tour attendance record.

Next up on the PGA Tour is the AT&T Pebble Beach Pro-Am.

While the PGA Tour was at the Greenest Show on Grass, the European Tour was at one of its marquee events, the Omega Dubai Desert Classic at the Emirates Golf Club.

The buzz going into the week surrounded Tiger Woods’ presence, but following a brutal opening round 77, the 14-time major champion withdrew due to back spasms.

Sergio Garcia would go on to a wire-to-wire win at Dubai for his 12th European Tour victory, with a three stroke win over Henrik Stenson. 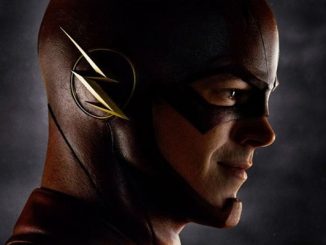 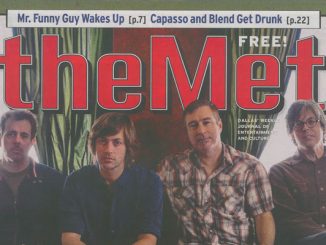