The ATP Tour will return to Dallas, Texas, for the first time in more than 30 years next season when one of America’s longest-running tournaments takes anchor in the Lone Star state as the Dallas Open.

The ATP 250, the only indoor tour-level event in the United States, will be held at the Styslinger/Altec Tennis Complex at Southern Methodist University.

The tournament, which will be held from 6-13 February 2022, had been played in New York for the past three years. It has a storied history, with former champions including legends John McEnroe, Pete Sampras, Andre Agassi, Andy Roddick, Michael Chang, Andy Murray and Kei Nishikori.

The Dallas Open marks the return of ATP Tour tennis to Dallas for the first time since 1989. The World Championship of Tennis Finals was held in Dallas from 1971-89.

“GF Sports & Entertainment is proud to bring the Dallas Open, an elite ATP Tour tournament, to the premier Styslinger/Altec Tennis Complex in Dallas, beginning in 2022,” Tournament Director Peter Lebedevs said. “The Dallas Open will shine a global spotlight on the city and be much more than a one-week tennis tournament. In addition to entertainment programming and unique experiential opportunities throughout the tournament, our partnership with SMU and commitment to the community will be year-round and include business, community, tennis initiatives and events. We would like to thank the City of Dallas, our partners at SMU and the ATP for the incredible support during this process to help us bring this world-class tennis event to a world-class city.”

The Isner Family Foundation, established by 15-time ATP Tour Champion John Isner and his family, will serve as a non-profit partner for the event.

The Isner Family Foundation provides financial support for qualified families to obtain necessities, such as meals, clothing, transportation, convenient lodging, car seats and medical supplies, while their children are under the care of Children’s Health, one of the largest and most prestigious pediatric health care providers in the country and the leading pediatric health care system in North Texas.

“I am excited to have an ATP Tour event in my home city and to show off Dallas to the other players on the Tour. The Styslinger/Altec Tennis Complex is a premier venue. The players are really going to enjoy playing there in front of a knowledgeable tennis crowd,” said Isner, who was on hand for Wednesday’s announcement. “I am also proud to have the Isner Family Foundation be one of the non-profit partners for the Dallas Open, and I am looking forward to the positive impact the event will have on the local community.”

ATP Chairman Andrea Gaudenzi said, “It’s exciting to have ATP Tour tennis coming to Dallas, a city with such a rich sporting culture and strong roots in tennis. This is an important opportunity for tennis to continue engaging its passionate American fanbase and we look forward to watching the Dallas Open establish itself in its new home from next season.”

The waitlist for Dallas Open premium hospitality and tickets is now live.

Fans can visit www.dallasopen.com to join the priority waitlist, and follow the event on social media @DALOpenTennis for all future updates. 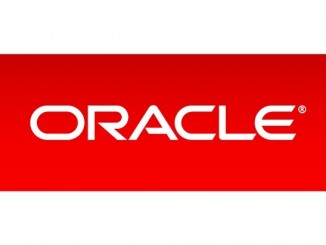 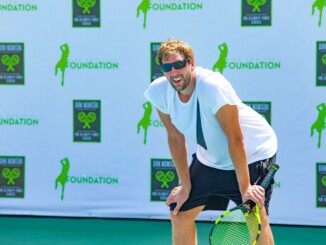