Wesley Bryan rallied from four shots down Sunday to win the RBC Heritage. Bryan’s 4-under 67 for a one-stroke victory over Luke Donald and his first PGA Tour win.

For his efforts at Harbour Town Golf Links, Bryan earned a two-year PGA Tour exemption, a spot in the 2018 Masters, 500 FedEx Cup points and $1.17 million.

2013 PGA Championship winner Jason Dufner began Sunday with the lead but a final round 76 dropped him into a tie for 11th. It as his seventh time to hold the 54-hole lead and the fourth time he failed to hold on to win.

Ian Poulter came into the week needing to earn $145,000 to keep his PGA Tour card in two events. He is playing on a major medical exemption and has dropped to No. 190 in the world rankings.

With his tie for 11th, Poulter earned just over $114,000, meaning he will need over $30,000 in next week’s Valero Texas Open at TPC San Antonio to keep his playing privileges.

— Dustin Johnson committed to play in the Wells Fargo Championship in North Carolina in what will be his first event since his WD prior to the first round of the Masters. This year’s tournament will be played at Eagle Point Golf Club from May 4-7 with the PGA Championship at the Quail Hollow Club in August.

— Cristie Kerr rallied to win the LPGA Lotte Championship on Saturday for her 19th LPGA Tour title. It was Kerr’s first victory in 30 starts since the CME Group Tour Championship in 2015. 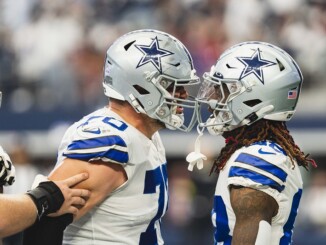 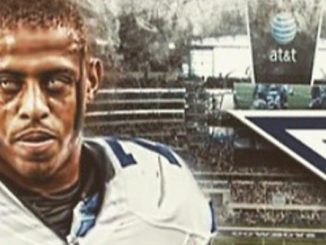