Who said Tony Romo would never make it to the Super Bowl?

Plano based Pizza Hut has employed Romo for a few spots for the up coming Super Bowl.

Romo will be in two of the Pizza Hut commercials along with Rex Ryan.

Both commercials will air during the Pizza Hut sponsored pre-game show. Then one of the ads — and they won’t say which one yet — is expected to run before kickoff.

Pizza Hut is poised to sell something like 2 million pizzas on Super Bowl Sunday, a forecast based on 2014 numbers. That’s 16 million slices. 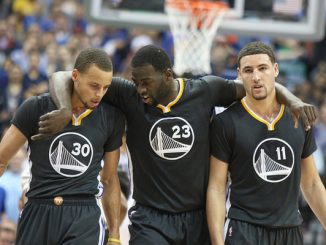