After falling to the Atlanta Falcons 48-21 to drop to 1-3 on the season, the Houston Texans will host the Indianapolis Colts in their first AFC South match-up of the season on Thursday Night Football.

While the Texans were dominated in every phase of the game by the Falcons, the Colts are coming off a 16-13 overtime victory behind 40-year-old quarterback Matt Hasselbeck and 42-year-old kicker Adam Vinatieri.

The Colts are hopeful to have starter Andrew Luck back under center for Thursday night’s game, as evidenced by the team releasing veteran Josh Johnson, who served as Hasselbeck’s backup against the Jaguars. According to ProFootballTalk.com, Luck may have a partial shoulder separation and coach Chuck Pagano told the Indianapolis Star that he is “trending in the right direction.”

The Texans will be sticking with Ryan Mallett, despite replacing him with Brian Hoyer in the third quarter of the Falcons game. Hoyer led a touchdown drive immediately upon entering the game and the Texans scored three times with him at the helm while Mallett had a passer rating of 46.8, going 12 for 27 and 150 yards.

“He’s (Mallett) our starting quarterback,” Texans head coach Bill O’Brien said. “Like all of us, he knows that he has to play better. We all have to do better. He’s got to do a better job of throwing the ball more accurately, be more controlled in the pocket, don’t turn it over, get us into the right play. But that’s who we’ll start against the Indianapolis Colts.”

Texans top running back Arian Foster made his season debut after tearing his groin early in training camp. He managed only eight carries for 10 yards against the Falcons.

After spending his first 12 seasons in with the Texans, Colts wide receiver Andre Johnson will be making his return to Houston for Thursday night’s game. Johnson has had a slow start to the season with the Colts with 7 catches for 51 yards through four games.

If the Texans are entertaining any hope of winning on Thursday evening, their defense will have to step up and obviously a lot of that will depend on Luck’s health.

PREDICTION: The first-place Colts will come out on top, 24-14 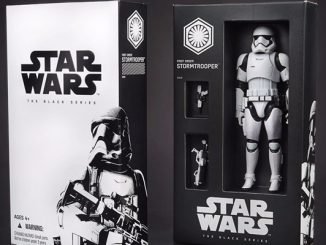 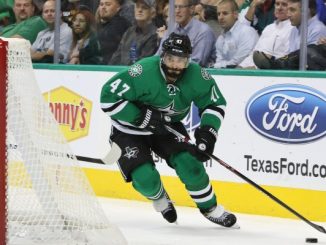