Wait! Didn’t he play for the University of (fill in the blank ____)  last year? College football fans from all over the country are lost. They’re lost because the starting quarterback or back ups from their favorite school has transferred as a graduate player or simply got tired of waiting for playing time. Go back to May 2011 when Russell Wilson decided to leave South Carolina to transfer to Wisconsin. Think about how South Carolina and that team felt by losing Wilson because he had dreams of playing football and baseball. Steve Spurrier was head coach at South Carolina at the time and wanted Russell Wilson to stay. Well, Russell Wilson broke the single season NCAA record for passing efficiency that year. “You can only play one quarterback at a time”, a Colorado assistant coach shared. “A good quarterback comes in bunches, but a great quarterback comes once in a lifetime”. It seems as if the players are learning to jump ship or simply cop out from where they can’t cut it or make the team to bouncing around from program to program. Why sign a letter of intent, receive a scholarship only to move when things don’t go your way. In this article I want fans to get some insight as to what’s going on in college football today.

Theory
The theory of the rule was to provide a way for students to pursue grad school toward a degree that is not offered at their home school. It wasn’t supposed to be free agency NFL style. I have never heard that this rule was a reward to let a player go where they wanted. It was to go somewhere that did not offer their program, assuming their current school does not.

“Who cares what the graduation rate is for the fifth year guys. Kid does exactly what he is supposed to do. Graduate in four years. Why not reward him with the flexibility to use his last year wherever he likes. Also, so the kid does not use the fifth year to get his masters. A ton of people take as many as 5-6 years to get a masters. Most masters are 30-33 credits. In that year a kid can knock out 15-24 of those credits if he stays all year. If the kid wants to go away and come back in five years to do the rest I do not see this as a negative”, Novaclassof90 shared his thoughts on the subject.

For fans that are lost in the shuffle of the transfer rules here are the most common reasons why students transfer from major universities and colleges across the country.

Family Hardship Waivers
These are some of the most common and most controversial waivers decided by the NCAA. The reason it is so controversial is because many student-athletes in football and basketball request these waivers, and whether one is granted or denied can seem inconsistent.

The key thing to remember is that a student-athlete is arguing that the best thing for the athlete and his or her family is to allow the athlete to play immediately and that the athlete needs to transfer to assist with an ill or injured family member. The NCAA measures this in three areas.

I love college football as a fan and former player. It seems that college football is being watered down with escape clauses and loophole for the players. It’s almost like free agency in the NFL. And just like the NFL there are so many fans afraid to buy anything with their favorite players name on it. You’ll never know when he’s going to leave or jump ship. So don’t buy the jersey! 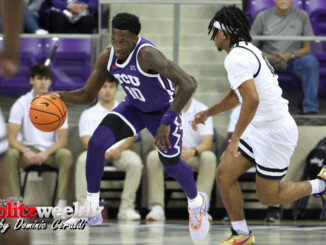 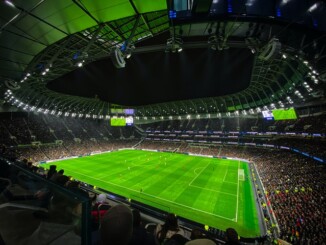 Football Association has no plans on adding games yet