Few people will argue that he was the best overall athlete of his era or that barring a debilitating injury, could have been the greatest ever. But Bo Jackson is much more proud of the legacy he’s built off the field than anything he ever did on it.

That is saying a lot for the original multi-sport standout, and first athlete to be named an all-star in two professional leagues. Here was a guy known for punishing football linebackers, hitting monstrous home runs, making throws nobody else could make, and, oh yeah, breaking baseball bats over his knees.

Since the 1985 Heisman Trophy winner retired from his first career in 1994, Jackson earned his degree, has gone on the national and international speakers’ tour, and owned a variety of businesses. He also formed a charitable foundation. But what the now 52-year-old Jackson may be most proud of is his three grown children following him in earning their degrees at Auburn University but not in athletics.

“I’ve got students, scholars in my house. They get that from their mother,” he said, referring to his clinical psychologist wife Linda.

Jackson spoke during a press conference before receiving the PwC Doak Walker Legends Award, a ceremony that also honored the University of Wisconsin’s Melvin Gordon as the nation’s best running back of 2014.

Jackson grew up at a time when kids like him played multiple sports. Many people know his achievements in baseball and football but may not realize he also was a standout in track and competed in wrestling in high school.

After winning the Heisman Trophy, he was originally drafted by the Tampa Bay Buccaneers with the  first pick of the 1986 draft. Rather than play for them, he concentrated on baseball that year with the Kansas City Royals. He went back into the NFL draft in 1987 and was selected by the then-Los Angeles Raiders.

For four years, he stayed with the Royals the entire season before joining the Raiders. His best year with both came in 1989 when he hit 32 home runs and drove in 105 for the Royals and ran for 950 yards on 173 carries with four touchdowns for the Raiders.

But a dislocated hip suffered in January 1991 immediately ended his football days and ultimately shortened his baseball career. He did return to play with the White Sox in 1993 and the then-California Angels in 1994 before finishing his degree at Auburn in 1995.

While players like he and Deion Sanders shined in two sports, he knows that may never happen again.

“The reason I was a two-sport star was that’s what everybody did as a kid,” he said. “When baseball season was over we played football. When football season was over, we wrestled. We were always doing something and it kept us out of trouble.

“Kids in this day and age, not because of a lack of talent, but the day and era of the two-sport or three-sport athlete is extinct from the standpoint of kids are training year-round. If you try to split your time between two sports you will be riding the bench in two sports because the talent pool is that deep. They are just focused on one thing. They are training better, they have better facilities.”

Jackson knows firsthand about improved facilities as co-owner of Bo Jackson’s Elite Sports, an 88,000-square-foot indoor athletic training facility near his suburban Chicago home. The facility embodies his philosophy of teaching athletes the right ways to be successful on and off the field.

Despite his earlier athletic success, Jackson said he’s primarily put sports behind him.

“You all may not believe this but I don’t watch football, baseball or basketball,” he said. “What I know about any sport, I know bits and pieces before I doze off to sleep at night or when I wake up in the morning. That’s all I know. Been there, done that.”

So while Bo Jackson may no longer know much about sports, he knows plenty about everything else. 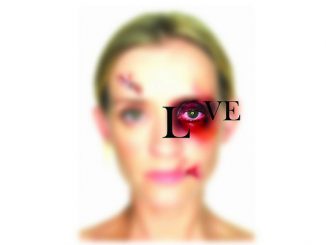 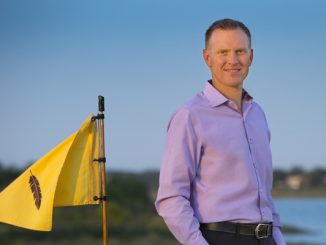 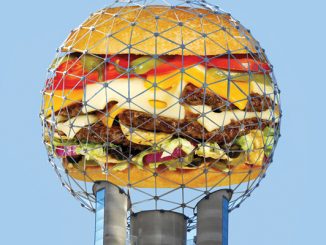