Yellowstone is the #1 scripted series of the summer across cable and broadcast TV in the key P18-49 and P25-54 demos and the most-watched 2019 summer series on cable TV among total viewers.

Amid shifting alliances, unsolved murders, open wounds, and hard-earned respect; the ranch is in constant conflict with those it borders; an expanding town, an Indian reservation, and vicious business rivalries. 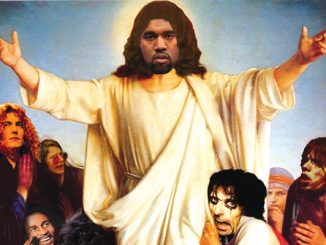 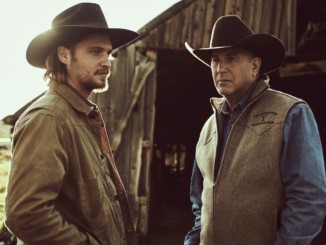