Kentucky (38-0) is the favorite to win the national title after an undefeated regular season and facing only one test in their Elite 8 game against Notre Dame (a 68-66 UK win).

Coach John Calipari is making his fourth Final Four appearance and his second since coming Kentucky in 2009, including a national title in 2012.

The Wildcats are the first team with the opportunity to go undefeated and win a national title since the 1975-76 Indiana Hoosiers. Kentucky would be a unique addition to the ranks of college basketball’s undefeated club because they would be 40-0.

While the 2014-15 Wildcats’ roster is said to be deeper than years past, I disagree. This year’s bench rotation is stacked with lanky shot blocking big men in Dakari Johnson and Marcus Lee. These two players cannot guard players like Wisconsin’s Frank Kaminsky. Watch out if Lyles and Towns get in early foul trouble. Devin Booker’s infatuation with the 3-point shot (26 percent in the tournament) is also something to keep an eye on.

Following an easy second round game against Coastal Carolina (an 86-72 Wisconsin win), the Badgers (35-3) next three games were decided by an average of seven points. The team is in their second consecutive Final Four under coach Bo Ryan.

The outcome of this game depends on if the Kentucky trio of Towns, Cauley-Stein and Lyles can stop Wooden candidate Kaminsky. I don’t see that happening with the eye-popping numbers he has been putting up during the Badgers’ run to the Final Four. 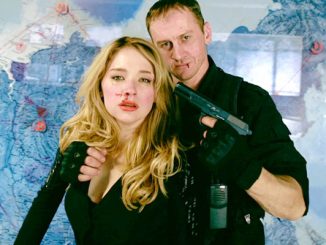 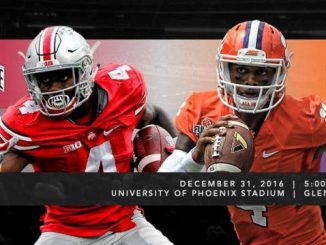