The Texas Rangers are not off to a good start. In fact, they’re not even looking like a very good baseball team. They started off with an amazing 3-2 win over the Seattle Mariners on Opening Day, but they’ve lost their last two games, both of which were humiliating. They were outscored 21 to 10 in the losses.

Reasons why the Rangers lost this series
Terrible offense: In this series, the offense was only able to register a total of 15 hits, and were struck out a total of 32 times. The fact that Prince Fielder, Shin-Soo Choo, and Adrian Beltre combined for only six hits just adds insult to injury. Another humiliating fact is that the offense only homered once, which was a three-run homer by Fielder in Game 3. Right now, the offense is an absolute mess. It’s like I said earlier, the Rangers only scored ten runs. That won’t cut it with a shaky bullpen. Speaking of…

Bullpen: The Rangers came into this season (according to baseball pundits everywhere) with one of the top-talented bullpens in Major League Baseball. During Game 1, the bullpen looked phenomenal, but the last two games, they did the complete opposite. In the last two games, the bullpen allowed a total of 17 hits, registered only six strikeouts, and surrendered 14 runs. The starting rotation did their jobs. The only mistake Cole Hamels, Martin Perez, and Colby Lewis is is that they each surrendered some runs early in the game.

Underestimation: The Rangers really underestimated the Mariners. Despite facing a top-talented team in the league, the Mariners showed no fear, and basically told the Texas Rangers, “Prove it.” And, in the process, Seattle embarrassed the Rangers. I honestly think that the Rangers got lucky in Game 1 because they only registered one hit in that game, and they were able to score due to walks and errors committed by the Mariners. But overall, the Mariners made a very good looking Texas Rangers team look very bad.

I don’t know if I should say that the Rangers were not prepared to play baseball, but it really looks as if they weren’t. There’s a lot of holes to fill, and the first thing to do is to fix the offense. A large lack of hits in a game paves the way to a defeat. By putting up five runs in Game 3 and taking the lead into the seventh inning with a two run lead, you should win. Then again, the bullpen did them in the rubber match game.

The Texas Rangers are now headed to Southern California for a four-game series against the Los Angeles Angels. Derek Holland will take on the mound for the Rangers and will square off against Hector Santiago. The Rangers need to win this series to get back on the right track. 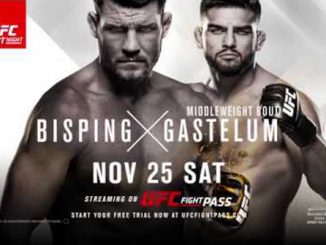 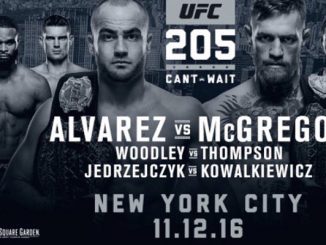