UFC 202 was indeed another big event in the history of mixed martial arts as it was filled with surprise finishes, big upsets and a five round war between two gladiators, Nate Diaz and Conor McGregor.

Diaz vs. McGregor’s first meeting was at UFC 196 where McGregor was originally set to face former Lightweight Champion Rafael dos Anjos for the title, but was forced to pull from the fight to step in and face McGregor in a five round main event where Diaz would win via submission in round two resulting in a major upset of the night.

Now that McGregor has avenged his loss to Diaz via majority decision (48-47, 47-47, 48-47) it only makes sense to set up for a third fight and end this bloodbath once and for all.

But before that takes place McGregor has already been confirmed to defend his title next: as for Diaz he should return to the lightweight division before he and McGregor have one last go at it.

Indeed after the war we witnessed it is pretty obvious why we all want to see them face each other again and they both want to as well, but why Diaz needs to return to lightweight first is mainly to build his stamina back up and improve his game even more so he will comeback even stronger than the first two fights since he will now have much more time to train and work on his weaknesses and strengths.

Even the fact that he is really a lightweight fighter and not a welterweight would be great for him all for the reason that he will have a chance to not only improve his game for the possible third fight with the Irishman, but to work his way to a possible title shot and maybe even end up as future Lightweight Champion and thus setting up for another champion vs. champion fight that fans have been dying to see.

He could even take chances to avenge some of his losses and prove to the world that he is indeed the real challenge that McGregor will always have and if anyone is going to take away his stardom it will for sure be Nate Diaz himself.

The only thing left to say is, “Great performance from both Diaz and McGregor and I wish them both the best of luck on future fights.” 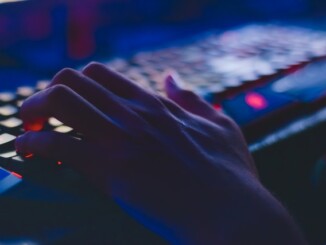 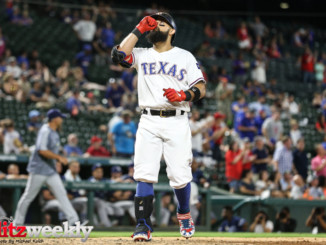 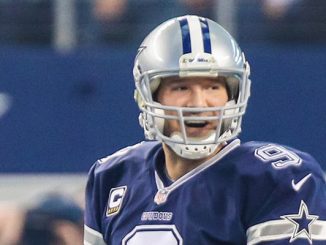