UFC 201 co-main event showed an epic performance between strawweights Rose Namajunas and Karolina Kowalkiewicz as Kowalkiewicz defeated top contender Namajunas via split decision (28-29, 29-28, 29-28), which gives her the biggest win of her career and earned both participants a ‘Fight of the Night’ bonus. With her biggest win behind her, Kowalkiewicz turns her attention towards the current champion Joanna Jedrzejczyk. Some MMA fans might not agree that Kowalkiewicz deserves to be facing Jedrzejczyk next since she is still one of the newest strawweights and possibly has much more to prove, but before anyone makes any strong judgments I will explain why this fight needs to happen.

Think about the fighting techniques that each of these female athletes brings to the Octagon. Both are well-rounded strikers which makes the matchup seem to be a very intense war just waiting to go down. They both possess their own strategies of Muay Thai as well as boxing and kickboxing which would make this fight almost a perfect bout to see who has the more deadlier combination. Even that fact that they have great cardio would be another aspect to this fight being a possible bloodbath that the strawweight division has just been waiting to show and finally get the division right at the same level as every other division.

Also they both have remained undefeated in their careers (Jedrzejczyk 12-0, Kowalkiewicz 10-0) so it only seems right to have them face each other as one will continue to remain undefeated while the other will finally be forced to accept defeat. Throughout their careers they have managed to put on epic performances and defeat tough challengers proving that they are not your ordinary female athletes and that women can do things just as good as men, but only better.

Then of course, they are both of Polish decent and with Poland finally being able to have a champion and get on the map. It makes even more sense to place these two inside the Octagon; perhaps to have them face each other in Poland to give the fight more hype. We have seem Americans fight Americans, Brazilians fight Brazilians, Russians fight Russians and Canadians fight Canadians, so now is time for Polish to fight Polish and why not do it when they both are at the peak of their prime.

With all being said it even helps explain why they have risen to the top in just a short amount of time and now is the time for them to finally cross paths and prove to everyone and each other who is the true queen of the strawweights. 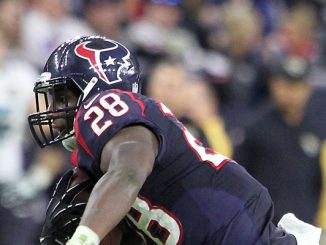 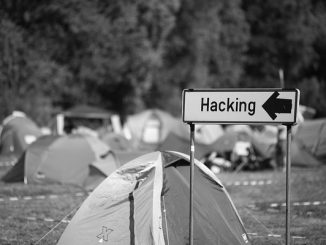 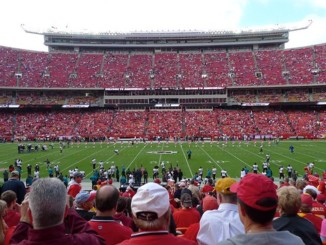