The Barter System was mankind’s first solution to exchanging goods or services of equal value. Although the process was widespread in the early days for the lack of a more efficient system, the evolution of fiat currencies soon rendered bartering obsolete. However, conventional currencies had their share of faults.

Some of these faults are quite apparent during online transactions, which calls for a more efficient currency capable of meeting the evolving requirements of the younger generations. And cryptocurrencies are the answer.

Online transactions are done over gateways that act as the middleman. The process isn’t free from hurdles as such transactions often require manual clearance. Thus, slowing the entire transaction. Long delays aren’t the only issue as hidden costs and technical glitches are quite commonplace.

Security is the next biggest concern as even the highest encryption technology often falls short while dealing with phishing scams and related cons. Just ask the thousands of credit card owners whose financial details are available on the dark web’s open market to the highest bidder. Cryptocurrencies are the answer to these problems and many more as you’ll soon realize.

The Perks of Crypto Transactions

Cryptocurrencies are the next hallmark of value exchange as it uses blockchain technology to generate a ledger, eliminating the need for middlemen. Once the transaction is complete and saved in the ledger, it’s permanently etched into the blockchain and the information is distributed within the network.

The computers within the network are the checks and balances and validate transactions instantly. In the case of Bitcoin transactions, transfers are authenticated as swiftly as 10 minutes. The miners are in charge of the smooth operation and are granted a small fee in Bitcoin for their services.

The total value of the blockchain is so massive that a single miner does not have the computing power to influence the system. Encryption at both ends is what draws a majority of high-value transactions towards cryptocurrencies. For instance, all crypto payments can only be authorized by a single key that can neither be replicated nor reissued.

If you lose your crypto key, there is no way to recover the account. Furthermore, transactions once complete cannot be reversed. Hence, make sure the credentials are correct before authenticating payments.

Since Bitcoin gambling is among the most regulated industries around the world, the authorities keep a strict watch over all gambling-related transactions. Moreover, high-value transactions are often flagged and deliberately delayed. Thus, causing massive inconveniences for all the parties involved. 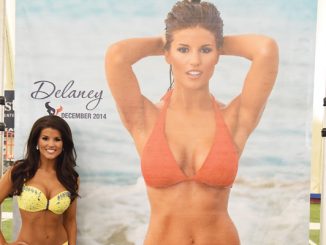 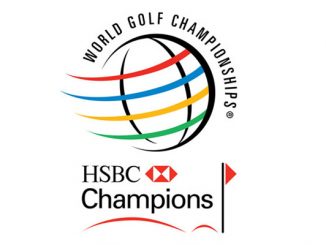