No more waiting for another fan to get injured, Major League Baseball needs to improve fan safety in the stadiums immediately.

On June 6, commissioner said MLB were looking into addressing the issue after Tonya Carpenter was struck by a broken bat that required her to have brain surgery. Since then no changes have been made to the ball parks and fans continue to get injured.

The most recent incidents occurred less than a week apart as two line drive foul balls, one in Wrigley Field and the other in Detroit, forced two fans to be rushed to the hospital. Both fans were seated a few rows up from the dugouts.

Both incidents gained reaction from players and coaches.

“It seems like something happens once a game…,” Justin Verlander said after seeing the fan get hit injured right above him and the dugout. “It’s just something that need to be looked at, and hopefully it doesn’t get to the point where something really serious happens before there’s an adjustment made.”

Verlander thoughts continued on Twitter where he include the hashtag #dontwaittoolate. Joe Maddon had a different outlook for the fans in stands.

“Pay attention. I hate to say, but those are wonderful seats. You paid a lot of money for them.”

The Cubs manager continued by saying fans need to keep their eyes on the game at all time. Yes, you should always watch the game but it’s difficult to watch every second of a three hour game. Paying attention and the easily overlooked warning on your tickets cannot be the only precautions taken. Something needs to be there to protect fans.

This is not an easy solution to fix. Plexi-see-through glass works for the NHL because it keeps the puck in play. It would be difficult to sustain a large see-through glass for MLB parks. It would not be held up by anything and enough line drives directly hitting it would eventually knock it back into the stands. Also MLB needs something that will not affect the game being played. Extending the home plate net seems to be the most logical solution. It would protect fans while still being able to see the game and keeping the flow of the game going. MLB would need to figure out how long do they extend the net, just until the outfield or all the way to the foul pole?

Whatever becomes the route MLB and Manfred take, it needs to happen soon. The teams rely on a strong attendance for many reasons and their safety needs to be the first priority. When the seats close to the foul line and dugouts are solved and hindsight is 20/20, fans and MLB won’t be able to image a game without the protection. 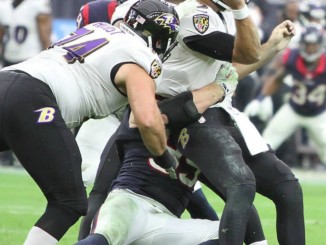 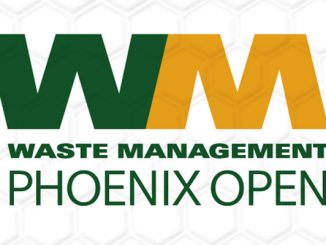 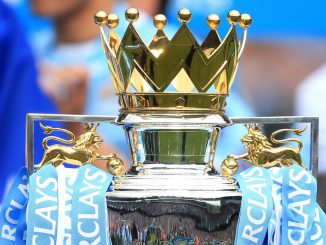