On this episode of We’ve Seen That! the guys discuss the recent 23rd anniversary of the release of 1994’s The Shawshank Redemption starring Tim Robbins and Morgan Freeman and directed by Frank Darabont.

This episode includes the guys giving interesting facts and trivia on the script, characters, actors, locations of the shooting of the movie and more.

It is annually one of the most replayed movies on basic cable television stations like TNT. Do you know why that is?

Which actors were almost cast as Andy and Red instead of Tim Robbins and Morgan Freeman?

It’s a multi-Academy Award nominated film and the guys discuss things that many fans might not know about the classic film and giving our opinions on why it has sustained as a classic for decades.

LISTEN to the guys talk about The Shawshank Redemption HERE 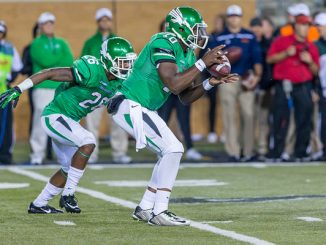 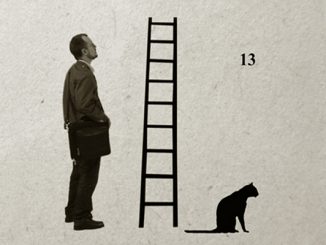 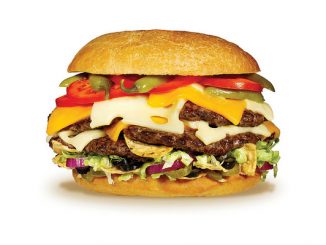