We are right in the middle of the Winter Olympics, so T.J. and Jay welcome Tampa Bay Lightning Director of Broadcasting Matt Sammon to discuss the 2004 film Miracle.

LISTEN to the guys talk about Miracle HERE.

Subscribe to We’ve Seen That! for new shows and the entire catalog on iTunes, Stitcher and BlogTalkRadio.com. 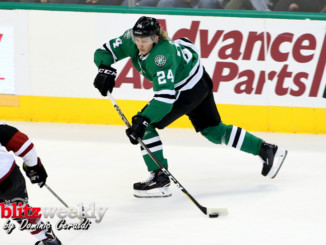 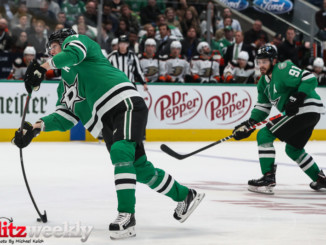 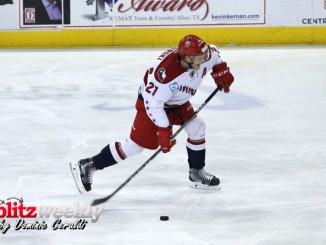