Making sure my football uniform pants conformed to my body like I was accustomed to having it, out of nowhere came a voice from within. Standing there in that full length mirror in the visitors locker room of Longview High School, that voice told me that it would the last time I made sure those size medium pants fit like a second layer of skin. It was to be the last time I would play the game I loved so dearly. My playing days were over.

Returning for my senior year after sitting out most of my junior year due to a devastating knee injury and the subsequent reconstructive surgery that followed, I knew the odds of a successful return were stacked against me. Forging my doctor’s signature on the release form, I was determined to join my teammates on the field even though my knee was only about 50% healed.

Game 4 of that season found my Roosevelt Mustang squad making the trek down Interstate 20 to take on the Lobos of Longview High. It also found me in that mirror coming to grips with a heart wrenching realization. I was done as a football player. I was at peace with it; I actually felt good about not trying to recapture what had long gone with no plans on returning.

I caught the highlights (or shall I use the more appropriate term of “lowlights”) of Tiger Woods horrible showing in the qualifying rounds of the U.S. Open last Thursday and Friday – two of his worst rounds ever in a major. He looked cooked. It got me to thinking that he had suddenly become a shell of his former self. That dominant player who struck fear into his opponents was no longer there. He looked old and past his prime for the first time in his storied, 18-year professional career.

I said to myself that Tiger should walk away from competitive golf immediately. I know it’s easy for someone other than the person who has won the second most golf major championships (14) in history to make that career assessing decision, but why should he continue to play? He is currently the #205 ranked player on tour, just below some spare part player so appropriately and ironically name John Huh! For a player whose ranking rarely dipped below #1 for the better part of a decade and a half, that is beyond uncharted territory.

If I were him, I wouldn’t give the people who have long cheered for my failures on and off the course the pleasure of seeing me trudge through scoring rounds that your local municipality course club pro can shoot. Tiger failing to make the cut last week was as big of a story for the tournament as was the thrilling final result itself. He has nothing left to prove. If he walked away today, the argument would be if he is the greatest player of all time or does he get nipped at the tape by the great Jack Nicklaus. With his 40th birthday just 6 months away, it is safe to assume that better days are not ahead for him on the course. Athletes don’t tend to defy age and defeat Father Time.

It was a solemn trip back up Interstate 20 that night of September 28, 1990. A sound defeat to the Lobos by a score of 44-20 had a lot to do with that. Sitting next to me was a teammate who was very optimistic about our chances the following week. I remember him emphatically saying, “We are gonna win next week!” That same inner voice which spoke to me just 4 hours earlier internally replied to him with, “And I will be cheering that victory on from the sidelines.” It’s never easy to walk away from what you truly love. It engraves itself into the fabric of your very existence. Sometimes we are the last to see that our time has passed. Success attained at a high level for an extended period of time tends to put blinders up to this undaunting realization. Tiger needs to find his way to the visitors locker room of Longview High. That same mirror I stood in front of almost 25 years ago is still there. Just maybe he can stand and gaze at his reflection. Just maybe his own inner voice will speak to him and he too can be at peace with his decision to walk away. 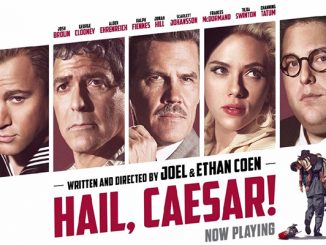 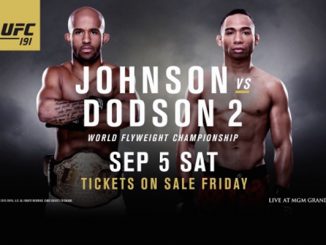 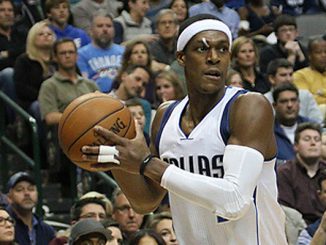