The U.S. Women’s soccer team has made a successful return to the FIFA Women’s World Cup finals. They will meet the same team they faced in the 2011 finals, which would be Japan. The U.S. will look to avenge their loss in the 2011 finals, and win their first World Cup title since the 1999.

The United States reached the finals by defeating Germany 2-0 in the semi-finals. After Germany missed a penalty shot, the United States were able to take advantage and score to take the lead in the 69th minute with a goal by Carli Lloyd.  The U.S. team would go on to seal the victory in the 89th minute thanks to a Kelley O’Hara goal resulting in a 2-0 lead. According to FIFA Women’s World Cup history, the last four teams who have eliminated Germany from the tournament, have gone on to win it all.

United States goal keeper Hope Solo has only allowed one goal the entire tournament, and is now seen as the best goal keeper in U.S. Women’s soccer history. Hope Solo has been nominated for the Golden Glove award for best goalkeeper. After the victory against Germany in the semi-final, Solo admitted to intentionally messing with Celia Sasic’s head during a penalty kick. Solo explained that she did a stall tactic that supposedly caused Germany’s top scorer to miss a crucial penalty kick. In other words, she did what she had to do to prevent Germany from taking the lead.

The keys to winning this game for both teams will be taking advantage of every opportunity, keeping possession of the ball to wear down and weaken the opposing defense, and avoiding costly penalties and mistakes. Japan will have to find a way to combat the powerful American offense. The United States’ strong offense and defense will be a big challenge for Japan. But Japan’s defense will be a challenge for the American offense. According to ESPN, both the United States and Japan have the best defenses. That being said, both teams will be fairly challenged in this exciting championship.

The United States look to play very hard on both offense and defense to avenge their heart-breaking loss to Japan in the 2011 World Cup finals, and win their third World Cup title, while Japan will look to repeat as Women’s World Cup Champions. 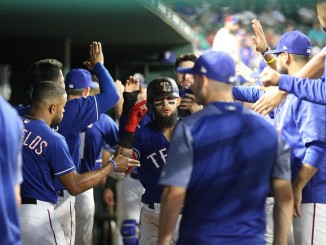 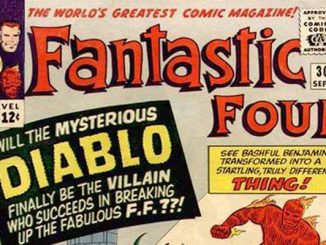 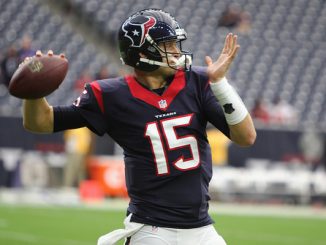