The U.S. WNT have won the their fourth consecutive CONCACAF Olympic Qualifying title with a 2-0 victory in the final against Canada. This was a rematch from the final in 2012 where the USA defeated Canada. Team USA now has the longest undefeated streak in CONCACAF Women’s Olympic Qualifying history and they now hold a record of 18-0-1. After defeating Trinidad and Tobago in the semifinals last Friday, they clinched their spot in the 2016 Olympics.

The first half was scoreless with both sides playing great defense, with the USA having possession of the ball for the majority of the half. The first goal of the game occurred in the 53rd minute when Lindsay Horan, with an assist from Becky Sauerbrunn evaded her defender and the Canadian goalkeeper, and drilled the ball into the net to give the U.S. a 1-0 lead. This was Horan’s first goal of the tournament, and her second international goal. Less than ten minutes later Tobin Heath, with an assist from Mallory Pugh, smashed the ball from the penalty box area into the net to make it 2-0, which ended up being the decider.

Hope Solo earned her 95th shutout and earned her 144th win, which has extended her records even further. This was the U.S. WNT’s 10th consecutive game in the CONCACAF Women’s Olympic Qualifying match without allowing a goal.

The U.S. WNT will next face England in the opening bout of the inaugural SheBelieves Cup, which will take place March 3 in Tampa, Florida. The SheBelieves Cup will feature the top four teams in the world. The tournament will also feature France and Germany. 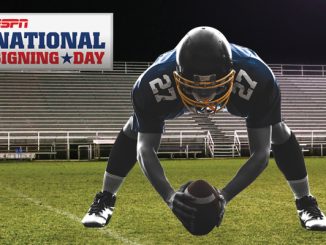 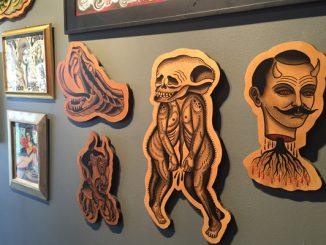 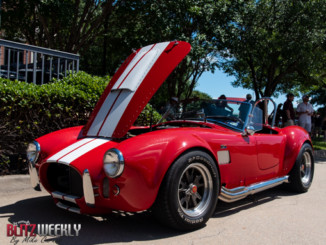