#2 FRANKIE “THE ANSWER” EDGAR (18-4-1) vs. #3 CHAD “MONEY” MENDES (17-3-0)
This is a five round main event in the featherweight division. In this fight are two fighters who are in the top three spots in the leader board and are looking to earn another shot at the title against the winner of “Aldo vs. McGregor” scheduled for Dec. 12, 2015 at UFC 194. Edgar brings boxing, jiu-jitsu, Muay Thai and wrestling that has helped him make a successful career and also become a former UFC Lightweight Champion. Mendes brings boxing along with wrestling that has given him a great career and was one of the toughest challenges for current Champion Jose Aldo in their second fight at UFC 179 in Oct. 2014. In this fight both fighters have great ground game, but what I think will set the key for the fight is their striking power, which Edgar seems to show a little more of an advantage. This appears to make Edgar a heavy favorite. However, if Mendes can use his wrestling more effectively than Edgar then he could surprise him by placing him in a submission hold and submit him. However Edgar himself knows plenty of wrestling as well and it will not be an easy task to accomplish. My prediction: Edgar wins via split decision.

#6 EDSON “JUNIOR” BARBOZA (16-3-0) vs. #7 TONY “EL CUCUY” FERGUSON (20-3-0)
This is a three round fight in the lightweight division. In this fight are two fighters that are literally trailing behind one another and look to make a statement by moving one step closer to a title shot. Barboza brings jiu-jitsu, Muay Thai, kickboxing, boxing, and taekwondo that has made him a deadly striker. Ferguson brings jiu-jitsu, striking and wrestling that has made him efficient in knockout power and submission techniques. This fight seems like an okay match up, but what will set this fight a part is the striking power which Barboza possesses. This will be Barboza’s greatest advantage in this fight. Though if Ferguson were to use his wrestling and bring the fight to the ground he could make Barboza’s striking almost useless and perform a few submission techniques on him and show everyone why he deserves to be higher up on the leader board. My prediction: Barboza wins via knockout in Round 2.

JOE LAUZON (24-11-0) vs. EVAN DUNHAM (15-6-0)
This is a three round fight in the lightweight division. In this fight are two fighters that have had up and down careers and look to turn things around by continuing their current winning streak to show that they belong inside the octagon of the UFC. Lauzon brings jiu-jitsu that has helped him become a successful submission specialist making him very deadly in grappling battles. Dunham brings jiu-jitsu and wrestling that has proven he can be victorious in all three methods. The matchup pits two fighters that posses ground game, but what will set the fight is the technique in grappling, which Lauzon possesses much more of and would most likely give him the fight with a mere ease. Though since anything can happen in MMA, Dunham has a few grappling techniques of his own that he could also place a few submission holds on Lauzon and show he has just as much experience with submissions as him. But Dunham will have to wear down Lauzon first, which will not be an easy task since Lauzon has plenty of fights under his belt. My prediction: Lauzon wins via submission in Round 1. 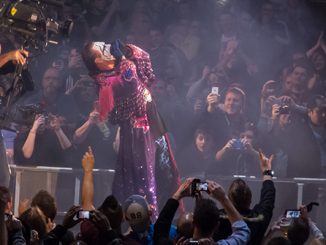 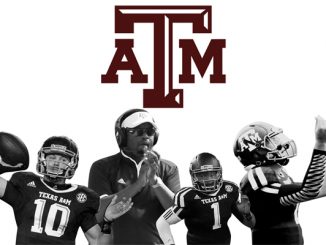