#10 DENNIS “THE MENACE” BERMUDEZ (17-6-0) vs. #12 DARREN “THE DAMAGE” ELKINS (23-5-0)
This is a three-round co-main event in the featherweight division. Bermudez brings striking and wrestling giving him striking power with extreme grappling control and cardio. Elkins brings striking, jiu-jitsu and wrestling giving him knockout power with grappling control and cardio. In this fight are two fighters looking to work their way up the leader board to prove they have what it takes to compete for the title. Based on their skills and techniques, I would have to say Elkins is looking to be the one with the better chance to come out on top. Bermudez though has great wrestling that could prove difficult for Elkins to overcome, but at the same time Elkins has wrestling of his own to match that of Bermudez. Bermudez will not have an easy time trying to bring this fight to the ground where he is the strongest. My prediction: Elkins wins via split decision.

#11 PATRICK “DURKIN” CUMMINS (9-4-0) vs. #13 GIAN VILLANTE (15-7-0)
This is a three-round fight in the light heavyweight division. Cummins brings striking and wrestling giving him knockout power and grappling control. Villante brings boxing, kickboxing, jiu-jitsu, and wrestling giving him knockout power and grappling control. Since both of these fighters joined the UFC they have had a few hiccups but now look to put on a great performance to get back on the road to success. From the striking and ground game, Villante appears as the favorite with his striking power mixed with his wrestling that has proven to be a great combination for which Cummins might not be able to withstand. Though, if Cummins could place pressure on Villante and get him pinned against the cage then he just might have a chance, but he will have to find a way to overcome Villante’s aggressiveness that he will mix with his striking power for sure. My prediction: Villante wins via knockout in Round 1.

#4 JIMMIE “EL TERROR” RIVERA (20-1-0) vs. #9 THOMAS “THOMINHAS” ALMEIDA (21-1-0)
This is a three-round fight in the bantamweight division. Rivera brings kickboxing, karate, and wrestling giving him knockout power and grappling control. Almeida brings Muay Thai and jiu-jitsu giving him knockout power and grappling control. In this fight are two fighters trying to work their way into title contention and since they both are almost identical in style it will be difficult to choose a favorite. I see Rivera taking this fight with his speed and ability to pressure his opponents more accurately than Almeida. Unless Almeida can keep the distance between Rivera and the center of the ring at a minimum then I see him missing the biggest opportunity of his career to finally prove what he is capable of and why he deserves a crack at the belt. My prediction: Rivera wins via split decision. 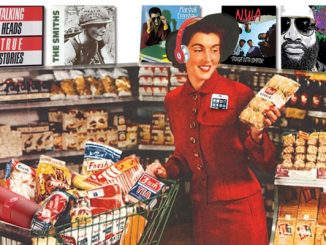 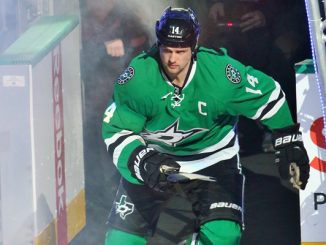