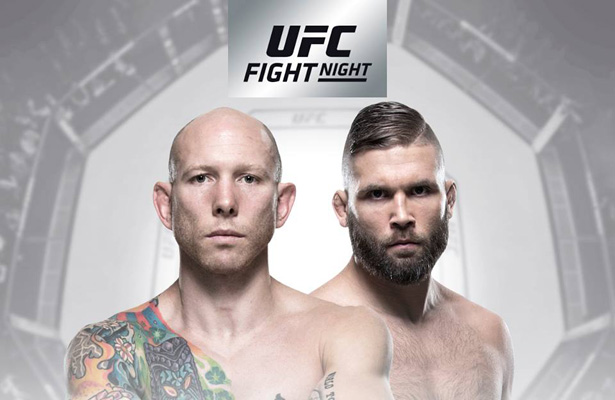 #4 JOSH EMMETT (13-1-0) vs #7 JEREMY “LIL HEATHENS” STEPHENS (26-14-0)
This is a five-round main event in the featherweight division. Emmett brings striking, jiu-jitsu and wrestling giving him knockout power with some grappling and cardio. Stephens brings Muay Thai and jiu-jitsu giving him knockout power and grappling control. Both are well equipped with striking and grappling; Emmett is far more efficient. Stephens can take a hit and has aggression, but Emmett is faster and will be pressuring Stephens. If Stephens can land a clean hit then it’s lights out for Emmett. Though, Emmett is fast: Stephens, not so much. Therefore, Emmett looks to wear down Stephens while landing crucial points. My prediction: Emmett wins via split decision.

#2 JESSICA “BATE ESTACA” ANDRADE (17-6-0) vs #5 TECIA “THE TINY TORNADO” TORRES (10-1-0)
This is a three-round co-main event in the women’s strawweight division. Andrade brings kickboxing, Muay Thai and jiu-jitsu giving her knockout power and grappling control. Torres brings Muay Thai, karate, taekwondo and jiu-jitsu giving her striking power with grappling control and cardio. These two female athletes are looking to get a crack at the belt sometime this year. From all, they possess Andrade’s striking power and aggressive style seem too dangerous for Torres. Torres has jiu-jitsu to help: not up to the level of Andrade. Torres has cardio; so does Andrade. If Torres doesn’t gain top ground control then this fight is not going to turn out good for her. My prediction: Andrade wins via unanimous decision.

MIKE “PLATINUM” PERRY (11-2-0) vs MAX “PAIN” GRIFFIN (13-4-0)
This is a three-round fight in the welterweight division. Perry brings boxing, Muay Thai and jiu-jitsu giving him efficient knockout power with some grappling control. He holds a perfect finish rate with all his victories ending in the way of knockout. Griffin brings kickboxing, Kempo, taekwondo, kung fu, Muay Thai and jiu-jitsu giving him knockout power and grappling control. So a striker and a grappler will be facing each other: doesn’t seem like a great matchup. Perry has efficient boxing skills. Griffin’s jiu-jitsu is far greater; so is his defensive game. Perry has jiu-jitsu as well─it’s never been that good all due to him being a striker. If Perry can keep the fight standing and finish Griffin in the first two rounds it will be over. However, Griffin─stated before─has a great defense. If he keeps it up then he will bring this fight to the ground with no problem. My prediction: Griffin wins via submission in Round 3. 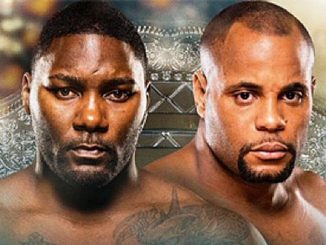 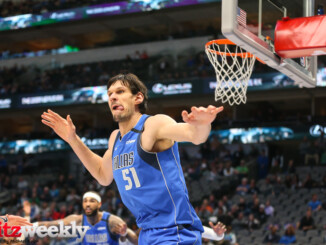 Dallas Mavericks: Are They Unraveling? 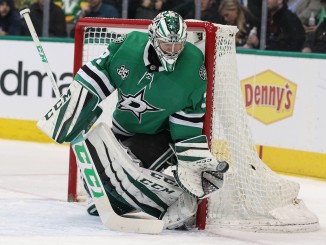