The U.S. Women’s National Team has secured their spot in the semifinals of the 2016 Olympic Qualifying Championship with a very hard-fought 1-0 win against Mexico. With this win, the U.S. finds themselves sitting in first place of Group A with a total of six points. The U.S. WNT can finish in first place with either a win or tie against Puerto Rico, which will take place on Monday.

This was not an easy win for Team USA, as they were challenged. Mexico is not the team that lost 5-0 to France last summer in the 2015 FIFA Women’s World Cup that ultimately resulted in Mexico not advancing to the knockout stage. In fact, they’re better. A lot better. Especially on defense. The game went scoreless until the 80th minute when Alex Morgan was fouled that gave the U.S. a penalty kick. Carli Lloyd’s kick was at first saved by the Mexican goalkeeper, but was deflected, which allowed Lloyd to capitalize and kick the ball into the net to give the U.S. the lead. Mexico had a golden opportunity to tie the game seven minutes later with a great shot, but Hope Solo prevented the ball from getting past her.

Carli Lloyd has now scored 84 international goals, and she’s currently in sixth place on the WNT’s all-time scoring list. She’s scored 21 times in the USA’s last 16 matches dating back to the round-of-16 game against Colombia last summer during the Women’s World Cup. Hope Solo extended her shutout streak to 93, and she now has a total of 142 wins as goal keeper for the USA. Speaking of shutouts, the USA hasn’t allowed a goal in CONCACAF Olympic Qualifying since 2008, and their all-time record in CONCACAF Olympic Qualifying is now 15-0-1.

The U.S will play against Puerto Rico on Monday. Puerto Rico has allowed a total of 14 goals in this group stage, and they’ve failed to score. Team USA should have no problems with this match. Since they’re playing a poor Puerto Rican team. The U.S. should consider resting their starters, and give the backups some playing time. They want to keep their key players healthy and ready for the semifinals game in Houston. 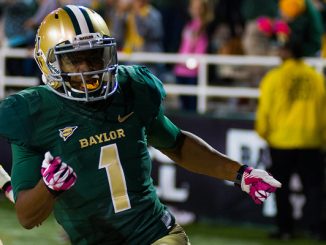 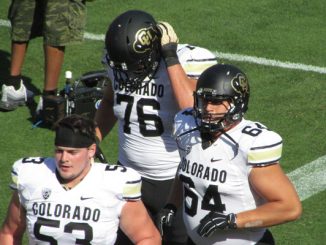