Tiger Woods began his second round on Friday morning at TPC Scottsdale Stadium Course hoping to string a round together that would see the 14-time major champion playing on Super Bowl weekend. After a disastrous first nine (he began his round on No. 10), the only question remaining for Woods was whether or not he would break 80.

The answer was a resounding no as the former No.1 player in the world fired the worst round of his pro career as he bogeyed his final hole for what would be an 82. Woods would also finish dead last, 132nd in a 132 man field, one shot behind Lookout Mountain Golf Club assistant pro Michael Hopper.

Keeping with the big news of Super Bowl week in Phoenix, Woods managed to show a sense of humor following his round when he stepped to the podium to speak with the media and referenced Seattle Seahawks running back Marshawn Lynch: “I’m just doing this so I don’t get fined.”

After this week in Phoenix, Woods now has 12 missed cuts in his PGA Tour career. He is scheduled to play next week’s Farmers Insurance Open at Torrey Pines, where he has won eight times in his career.

Other notables to miss the cut in the Waste Management Phoenix Open include Robert Allenby (who has been in the news due to his story about being robbed in Hawaii), Gary Woodland, Kenny Perry, Jason Dufner, Padraig Harrington, Camilo Villegas and Phil Mickelson.

Martin Laird is currently in the lead at 10-under, two shots ahead of Daniel Berger. Bubba Watson, Ryan Palmer and Zach Johnson are among those tied for fourth place at 6-under going into the weekend. 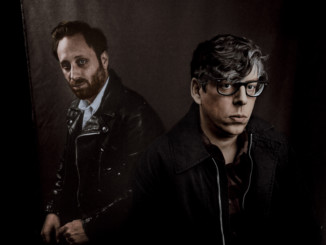 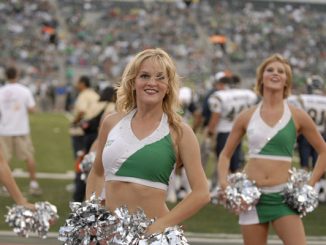 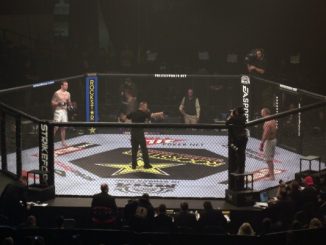