It was a good news bad news day for golf fans and sports fans in general as Tiger Woods committed to play in next week’s Honda Classic prior to his second round at the Genesis Open, only to fire a 76 and miss the cut in the tournament that benefits his foundation.

No more golf in LA for @TigerWoods. pic.twitter.com/2yRJrIsbTy

Riviera Country Club in Pacific Palisades is where Tiger Woods first competed in a PGA Tour event back in 1992 and he had not played in this event since 2006.

“I didn’t really play that well today, ” Woods said in his post-round press conference. “I kept missing every tee shot left and did not putt well. I didn’t feel very good on the greens and consequently, I never made a run. I knew that I had to make a run on that back nine I went the other way.”

The field at this year’s Genesis Open was the deepest field so far this season on the PGA Tour and Woods was in a glamour group that fit its Los Angeles setting as he played alongside Rory McIlroy and Justin Thomas. Thousands of fans lined the fairways all the way around the famed Riviera venue in hopes of catching a glimpse of the Tiger of old, but witnessed Woods miss only the 17th cut of his professional career.

“I’m both pleased and not very happy with certain parts of it,” Woods said. “It’s nice to be back competing again and to be able to go out there and play and practice after the round, that’s been nice … keep building. It’s so different playing tournament golf as opposed to playing at home. I’ve just got to play in more tournaments.

“One of the hallmarks of my whole career has been that I’ve been able to hit the ball pin high and I have not done that,” he continued. “My wedge game is fine, but my normal iron shots that I’ve been pretty much dialed in for my entire career, it’s just not there.”

Woods will have what is essentially a home game next week with the Honda Classic near his home in Jupiter, FL.

“Next week is a home match and I’ll be able to get some more work in this weekend,” Woods said. “But more importantly, I think this whole week has been very successful for us as a foundation, as a tournament, unfortunately, I’m just not able to play on the weekend.

Curl it in, @TigerWoods!

Back to even for the tournament after his second birdie of the day. #QuickHits pic.twitter.com/c0xqHQK3K6 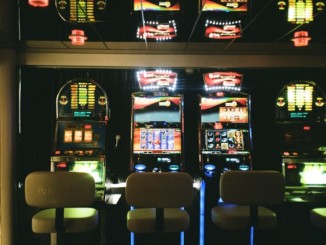 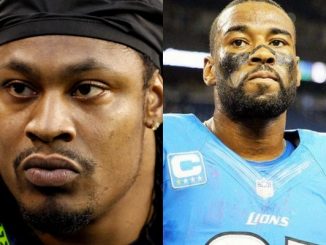 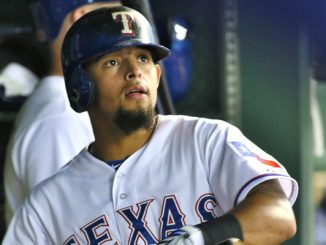