Three points separate the top three teams in the Western Conference. Chicago is atop with 81 just a point ahead of the Dallas Stars and two clear of St. Louis (next closest, Kings with 72 points).

Borrowing something dramatic, the conference’s top spot with come down to Chicago, St. Louis and Dallas.

This week, the Stars had a chance to give themselves some space from the other teams. Chicago went 2-2 in their last four games that included a Sunday loss to conference foe Minnesota. Meanwhile, the Stars thad their opportunity against the Blues as they traveled to St. Louis, their fourth meeting so far this season. This one needed extra time.

The Blues game was combined with back-to-back road games as the Stars played in Nashville the night before. That game also ended in overtime on a Mattias Janmark goal, his 12th. The result ended up being the Stars lone win in the week.

Onto the quick turnaround in St. Louis…
The Stars didn’t play bad against the Blues. Kari Lehtonen saved 22 shots and the penalty-kill was perfect (4-4) in regulation. The Blues lone goal in regulation occurred as the puck took a bizarre bounce off the boards while Lehtonen was going for the puck, leaving the net wide open for a Jaden Shwartz tap in. Janmark’s second goal in as many nights sent the game into overtime. The Blues capitalized on their fifth power-play of the night picking up the important extra point. That extra point narrowed the gap between the two.

The Stars did pick up the overtime-loss point, but missed their chances for the win. The power-play went to work seven times but came up empty. Blues backup goaltender (starter while Jake Allen recovers from injury) Brian Elliott only faced 19 shots as the Blues blocked 16 potential shots on goal.

Then sparked the losing streak…
The Stars were rolling in February before the trip to St. Louis. They won six out of seven that included a four game winning streak. However, after the Blues loss, the Stars looked fatigued in their losses to Arizona and Boston.

Both games featured second period leads by the Stars. Against the Coyotes, Jamie Benn scored on a one-timer from a Jason Spezza pass (who returned from injury Tuesday against the Blues) in the second giving them a 2-1 lead. The power-play goal was the Stars first in nine attempts. Yet, the Coyotes went ahead to end the period and put up three more in the third in their 6-3 win.

Not finishing a complete game was the same story against the Bruins. The Stars went up 3-1 back home against Tuukka Rask and company, but, doesn’t this sound familiar, quickly lost the lead in the second period and Boston put up three more in the third, final tally was 7-3.

Weekly Notes
The Stars may have found their kryptonite in the St. Louis Blues. The Blues have now won three out of four, with one more to play, against the Stars. Both teams are build very different. The Stars rely heavily on their offense while the Blues’s objective is to stop shots before they get to the goalie. Their defensive mindset has them ranked number one on the penalty-kill.

The Stars don’t want to see them in the postseason.

Tyler Seguin and Jamie Benn now have 30+ goals each, the only duo in the NHL with that accomplishment. They rank top four in the NHL in goals and points. 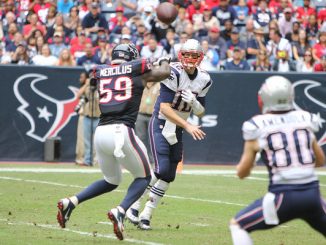 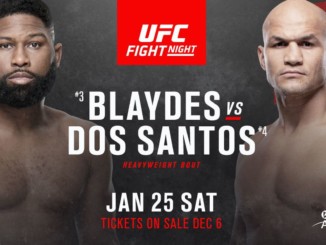