As many of you already know, the popular men’s lifestyle and entertainment magazine Playboy made a huge announcement recently that it no longer will include nude female images in its print format starting with its March issue.

Now everyone who used the excuse of reading it for the articles can say it and mean it.

Founded by Hugh Hefner, Playboy always has been a part of American pop culture since its controversial debut in 1953. Breaking boundaries in a time when female nudity was considered a bigger taboo than it is now. Playboy’s answer to everyone asking about the change in format is simple: “times change” and boy have they.

By dropping the nude images, Playboy hopes not only to appeal to a broader and younger audience but also not be banned from access in the work place. In August of last year Playboy stopped including nude images on its website and traffic increased 250 percent. Playboy still will include a Playmate of the Month just with “PG-13” pictures and less produced aimed at the “sex-positive female.”

All these reasons make sense both financially and when it comes to relevance but a few quotes make me sad and no not the “Paul wants to see boobies” way sad, but when you realize certain things. Scott Flanders told The Times: “That battle (making the female body non taboo) has been fought and won… you’re now one click away from every sex act imaginable for free.”

My point really is that anyone can fuck on camera, but not everyone can be a centerfold. It’s funny when you think about the fact that violence and gore is perfectly fine but almost everyone shudders when even speaking about sexuality unless it sells something. I get it though, maybe Playboy wants to separate itself from the label of pornography so when the people there say it is “classier” they can mean it.

My point is that Playboy was classier than most magazines and websites before this change. I’m not acting like there are no upsides to this like how people will be able to pull out an issue of Playboy in public just like someone reading a Maxim magazine in public, but I wonder if this is taking away female empowerment in a way.

It never made sense to me when a well-known celeb would pose for Playboy and you’d hear “I’ve lost respect for her” from both men and women, but someone like Kim Kardashian can release a sex-tape, be a “reality-star” and break the Internet, while Playboy is still looked at as smut even though it has well-written pieces and advice articles. Whether or not this is a win for women only time will tell, but when it comes to Playboy, this isn’t an identity crisis as some have said so much as it is just a case of “adapt or die.” 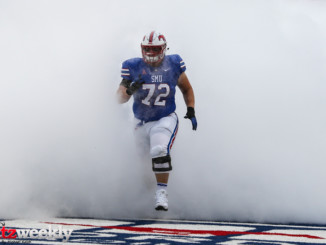 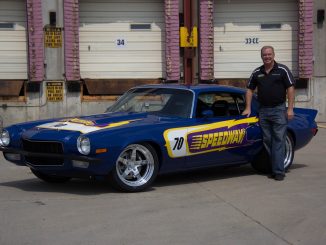 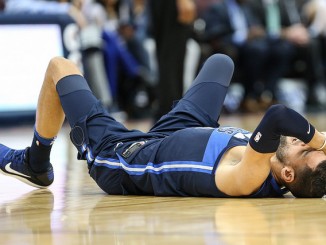