The Stars capped off their recent home stand with a 6-2 win over the Canadiens, Saturday.

The Stars wins against Columbus and Montreal were the Stars 14 and 15 wins against the Eastern Conference this season. Sandwiched in-between the two wins was a 3-1 loss to the Flames.

The Stars are still atop the Western Conference with a 24-7-2 record (50 points) and tied with Washington for the most points in the league.

Their lead over St. Louis has dropped, minimally, to six points as the Stars have gone 5-3-2 in the month of December so far.

The Stars face their toughest part in the season so far as their next games are against three teams right behind them in the West.

On Monday, the Stars play the Minnesota Wild who have 40 points (20-11-4) and are currently fifth in the conference. Their only two meetings so far this season both went to overtime, in which the Stars won, that included come back from being down 3-0 entering the third back in late November.

The game against the Wild is the first of a back-to-back as their next opponent is the Chicago Blackhawks who are currently tied for second in the conference with 44 points. Stars coach Lindy Ruff talked about the upcoming games.

“We run into Minnesota, and we played a hell of a game, rally from down 3-0 to win 4-3 OT on Nov. 28, to come away with two points at the end of the game,” said Lindy Ruff on DallasStars.com. “You got to come back here on a back-to-back and face a team, Chicago, that’s sitting in your building that won the Stanley Cup. It’s going to be one heck of a challenge for us, but there’s some great storylines in that game, and I know that our guys will be jacked up.”

The matchup against the Chicago Blackhawks will be their first this season.

The back-to-back trend continues as the Stars will travel to St. Louis on Saturday to face the Blues before traveling back home Sunday to face them again. The Blues won the only previous meeting between the two this season 3-0 early this month.

In that meeting, the Stars faced the Blues in the second of a back-to-back, in which coach Ruff talked about that impact on the game.

“They had their way in the first, and I thought we played a real solid game after that,  we had them on their heels and we hit the post.” said Ruff. “We didn’t find a way to get that goal to keep us in the game. I think coming of the back-to-back (the win last night) they since a little of a team that didn’t have their legs moving.”

The Stars best test of the season is this stretch late in December. Their schedule earlier was Eastern Conference heavy and now they face the big boys in the West that have been chopping at the bit to play the number one team in the conference. 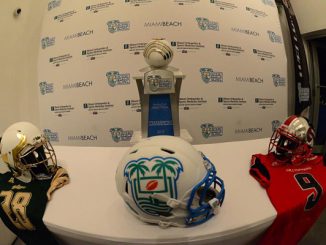 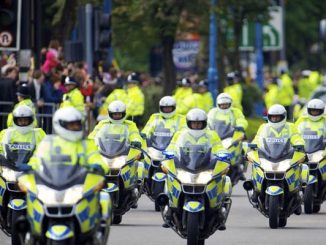