Those lyrics have announced the entrance of professional wrestler Hulk Hogan for years. The larger than life persona that captured the minds and hearts of generations of fans by being the good guy.

In the ring, Hogan was a man of the people, he played to the audience and stood up to the evildoers who dared to enter the ring with him. He draped himself in the flag and the American way in order to elicit cheers from the fans and prove to them that he was on their side.

He was wrestling’s Superman who fought for the good guys and was unable to be defeated. A stalwart hero who couldn’t do wrong.

People who didn’t watch or care about wrestling could name Hulk Hogan. He was a man who had crossed over into the mainstream, a true feat in the world of professional wrestling.

When talking about wrestling with someone from almost any generation, Hogan was a touchstone that could bridge the gap between fans and nonfans. He connected and became the back that wrestling, especially WWF/E, was built on.

This week after a transcript of racist comments (explicit language) was published in court documents from the $100 million dollar lawsuit Hogan has filed against Gawker Media, WWE fired him and scrubbed him from their history. They have cut all ties and removed him from their shows, website, and Hall of Fame.

The man who helped build modern wrestling can no longer be associated with it because of what he said. His comments about African-Americans alienated him from a company that has a worldwide fan base as well as a society that has no tolerance for such remarks.

Millions of fans and former fans had to come to the realization that their hero is not what he presented himself to be. A childhood icon is gone, just like that, never to return.

Their Superman, who could do no wrong, turned out to be a fraud. That is the most difficult thing for anyone who enjoyed watching the man.

Nothing can put the genie back in the bottle, Hogan has outed himself for who he truly is, not a real American or a hero for all, but a racist old man. Hulkamania is no longer running wild and Hulk has no one to blame but himself.

Hogan’s comments will also give the wrestling world more stigma as a white trash, white male boys club. That’s a shame because the current product is good and is beginning to progress.

Athletes of color are beginning to be featured as characters who have more to offer than simply stereotypes of their race. Women are becoming better known for their talents and less for their “assets.”

It’s sad to see the most well-known wrestler erased from the loving memory of his craft and fans, but it’s also positive. That attitude has no place in the modern world and without attitudes like it wrestling can be great again.

For the fans heartbroken over their hero being obliterated, find a better hero. Hogan wasn’t very good, Macho Man was the cream of the crop. 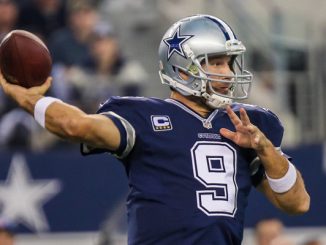 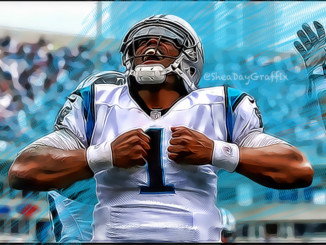