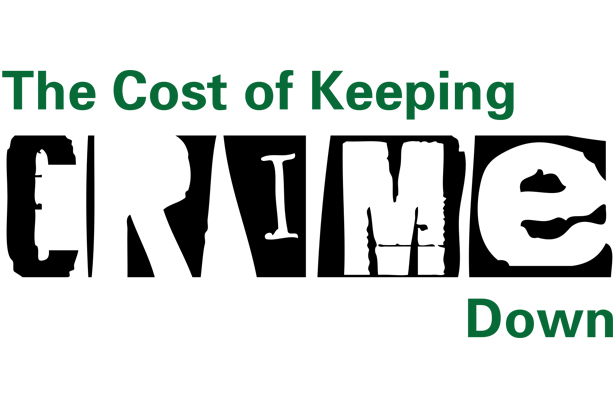 If you haven’t been paying much attention, it’s been a bloody start to the summer. Murders and shootings are up in numerous cities throughout the country, and the numbers are often shocking. Writing in the Wall Street Journal, Heather MacDonald rattles off shocking numbers: murders in Milwaukee up 180 percent year-over-year, 32 percent in Atlanta, and 17 percent in Chicago. She further warns: “Those citywide statistics from law-enforcement officials mask even more startling neighborhood-level increases. Shooting incidents are up 500 percent in an East Harlem precinct compared with last year.”

The raw numbers make it sound like the U.S. is returning to the bad old days of the 1990s. Big cities like New York and Los Angeles were awash in rampant violence from the crack trade and juvenile “super predators” were predicted to unleash an apocalyptic crime wave. Those predictions never panned out; instead the 20-year period from the mid-90s to today saw violent crime decline by half or more – not that most Americans have noticed.

Annual polling measuring perceptions of crime routinely find Americans believe crime is always on the rise. Last year, Gallup recorded that a staggering 66 percent of Americans believe “there is more crime in the U.S. than there was a year ago.” In the 15 years that Gallup has been recording this question, only once, in 2002, did less than 50 percent agree that crime had risen.

These fears are both unfounded and understandable, given that public intellectuals like MacDonald overreact to spikes in violent crime that may just amount to statistical noise. When I looked up the publicly-available crime statistics for East Harlem, I couldn’t find the 500 percent increase in shooting incidents she claimed in the Wall Street Journal. Instead, May’s CompStat reports show shooting incidents and victims both being exactly the same as last year’s figures, with five shooting incidents and shooting victims by May.

The NYPD’s CompStat figures include further useful context, showing how the murder rate in the East Harlem’s 23rd Precinct has fallen from 31 in 1990 every year to only four murders in 2014, a decline of nearly 90 percent.

I can’t say if MacDonald simply got the numbers wrong or, being a well-known conservative supporter of police, she has contacts within the NYPD providing better information. Her insistence that the spike in crime is directly related to the protest movement against police abuse is downright wrong.

MacDonald, and a number of reliably conservative commentators, look at the statistics and insist that crime is rising as police pull back from the tactics that – they believe – created the massive drop in crime. Commonly called Broken Windows, police focus on quality-of-life issues and low-level enforcement efforts, often hand-in-hand with tactics like “Stop and Frisk,” are frequently argued to have had an outsized impact on the decline of violent crime nationwide, and specifically in New York.

The truth, as it tends to be, is both more complicated and more contested. No one knows with any certainty what caused the drop in violent crime over the past two-and-a-half decades. The best analyses tend to look at a mixture of causes, ranging from social factors like the levels of lead in gasoline and paint, to the more concretely political, such as mass incarceration policies. Despite all that study, no single answer emerges and no widespread agreement on which combination of factors had the greatest impact exists.

All of which makes the insistence that any recent spike in crime has an easily identifiable culprit, and that it happens to be a controversial political movement, that much more suspect. As I’ve written before, many on the Right look at the Black Lives Matter movement and insist on seeing only an attack on police, rather than a pointed critique for equal treatment under the law.

There are a lot of reasons that might explain the massive drop in crime, and the likeliest explanation for recent increases is that crime can only fall so far. Any demand for exponential decreases are more likely to result in police abuse or manipulation of the statistics, rather than an increase in actual public safety.

But the broader questions are worth contemplating. Let’s assume that the cost of keeping crime low is the sort of constant low-level fines and enforcement that the City of Ferguson, Mo., was relying on to fund their municipal budget. Let’s assume that the only way to keep guns off the street is to subject mostly young men of color to a presumption of guilt and suspension of their Fourth Amendment rights commonly shorthanded as “Stop and Frisk.”

The moral questions are implicitly answered in any argument supporting such policies. Stop and Frisk keeps guns off the street, in large part by subjecting innocent citizens to search and harassment by cops to scare criminals into not carrying guns themselves. In 2012, the NYPD stopped more than 500,000 citizens, 133,000 were black, nearly equaling New York’s entire population of young black men (158,000). Of those 500,000 stopped, 300,000 were searched, but only 6,000 guns were recovered.

Make no mistake, 6,000 guns can do remarkable damage, and we’re all better off with them off the streets than on it. But insisting that the only way to achieve that is to presume guilt and suspend the rights of between a quarter and a half-million people is downright totalitarian. It is, definitionally, the tactic of a police state.

But for those convinced the sky is always falling and crime is always rising, the abuse of a (notably nonwhite) segment of the population is always justifiable, and preferable to policies that might effect the wider population, like gun control.

It’s far easier to insist that a small group bear the brunt of a whole host of failed policies and social ills than it is to ask the hard questions. Questions like what would constitute an equitable society for all Americans, and from such a place, how could we solve endemic social ills like crime? The failure of imagination isn’t surprising, but at the very least, we shouldn’t pretend that the data supports it. 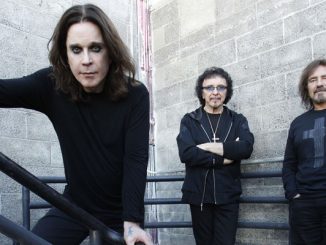 The End is Finally Near for Black Sabbath 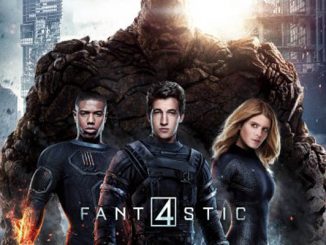