For the past four months the country has been at a standstill in the midst of the COVID-19 and boycotting in every major city in the United States. “Black Lives Matter”, “All Lives Matter” and “Defunding the Police” have been the battle cry for almost all Americans. Sports has taken a back seat to everything from music to sports to movies. The NBA will be starting up soon, while baseball has its own adjusted schedule and will play in selected stadiums. The NFL will have a two game preseason. This article will inform you about the quiet boycott of black college football players leading the way for change. Long gone are the days of controlling athletes with harsh threats and disrespectful actions towards it players. In this article I will shed light on two instances of black athletes using their talents to bring racial injustices to the forefront by the Kansas State Wildcats (2020) and Missouri Tigers (2015).

Kansas State University
Kansas State is launching a diversity and educational fund for racial injustice after football players threatened a boycott in the response to a player insensitive tweet about the death of George Floyd.

Picture this, in the last 10 years of Heisman Trophy winners there has been six black players to take home the award. So, when your school’s athletic program runs on the backs of your black players, schools are paying attention and taking a stand against racial injustices in every sport.

“We will not stand for social injustice,” Wildcats athletic director Gene Taylor said in a statement Wednesday. Head Coach Chris Klieman entering his second season stated, “I support my players, I’m excited to to help every player unite for the solution now, so that we can come together stronger than ever! Black Lives Matters!”

University of Missouri
In 2015, the University of Missouri black student organizations started demonstrating for a week for the resignation of their university president Tim Wolfe, protesting the school’s handling of racial tensions. Their movement received a boost when dozens of black football players issued a blunt ultimatum: resign or we won’t play! The black players were backed by their coaches and other white players. The protest ultimately led to the departure of the college president and vice-president. The show of unity set the course of black college players leading the charge for racial equality in college sports.

My Thoughts
These two instances of black athletes and others coming together and lending their voice will get things done. I totally believe in protesting against anything that isn’t fair. This country was built on protesting. America protested against England and the taxes that were levied against them. Flash forward to 2020 and people are protesting for the rights that are written in the constitution is only fair.

One day someone will look into some archives and read this article and say, “Wow! I can’t imagine a world like that!’ As for now… we are in a place where we as a people (all races) can build harmony in the United States and hopefully through sports it can be expedited. 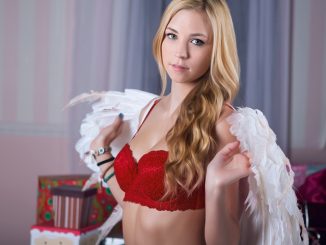 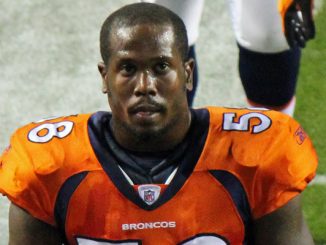