Why you should watch this game
The Big 12 conference is up for grabs. Both teams are on the outside looking in. The winner this week could help make a little noise in conference.

Why you shouldn’t watch this game
Time to decorate the house for Thanksgiving. You are hosting Thanksgiving dinner at your house and the missus has you doing odds and ends…  so watching this one isn’t that important.

Texas Tech Red Raiders
QB Alan Bowman is a gunslinger. He can create so much offense with his arm and legs. Play calling will be key for their offense this week. He has 920 yards passing with 7 TDs and 4 interceptions. Look for the Red Raiders to come out passing the ball. TCU’s defense has to contain him. The Red Raider defense has to create turnovers to have a chance on the road.

TCU Horned Frogs
Head Coach Gary Patterson is somewhere scratching his head. On paper, his team is loaded. One the field you see something opposite at best. They beat Texas and Baylor, but lose to ISU, KSU and OU. QB Max Duggan has to make better decisions in the red zone. He can’t force passes into the end zone. Freshman running back Darwin Barlow needs the ball this week. He averages 5.8/ yards per carry.

Prediction
The over/under is 62. Take the under in this one. ESPN is giving TCU a 83% chance of winning at home. I’m taking TCU by 10. 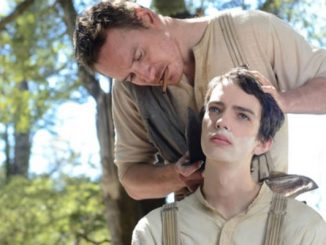 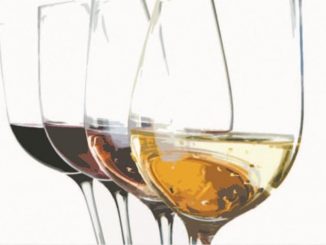 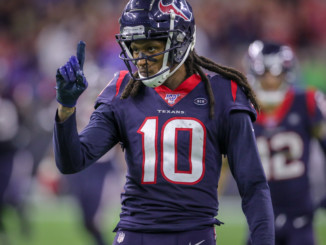