The Texas Rangers season is now officially over. After taking a 2-0 lead in the ALDS, they were not able to seal their advancement to the next round, and lost three straight to the Blue Jays in the process. The Rangers will now head back home to Arlington and begin to look ahead to next season.

We can honestly say that despite their playoff collapse, the Rangers still had a very good season. Early in the season, they were a mess. Plagued with injuries, struggling with the bats and pitching, and no momentum whatsoever, they ended with a 7-14 record after the first month of the season. But then they began to get better. They began climbing up in the A.L West standings, and after weeks of chasing the Houston Astros for the first place position, and during the final month of the regular season, the Texas Rangers finally reached first place and retained the position for the rest of the season, thus winning the American League West.

The Rangers had to fight through this season without their ace pitcher, Yu Darvish, who spent the entire season on the disabled list recovering from Tommy John surgery, which he underwent right before the season began. Darvish should be at 100% by spring training and back with the team by mid-May.

During the off-season, the Rangers will need to work on keeping everybody healthy. They’ll need to keep the pitching rotation and bullpen healthy, and they’ll need to work on everything that needs improvement. Keeping everybody on the roster healthy is the main priority. There will be a few questions that will need to be addressed during the off-season: Can they resign 17 game winner Colby Lewis (who didn’t start in the ALDS)? What to do with an aging Elvis Andrus at shortstop who clearly was affected by the mayhem in Toronto in the 7th inning of Game 5 of the ALDS. Can the Rangers keep free agent Mitch Moreland?

The Texas Rangers will begin their 2016 season at home against the Seattle Mariners on April 4, 2016. 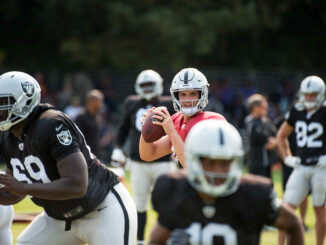 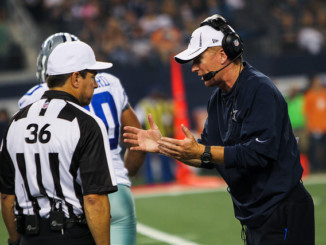