The Texas Rangers are right in the middle of the American League West Division pack and performing better than expected. They’ve been explosive on offense and playing above average defense. They’re still a year or two away from contending for a playoff position, but things are looking up. Let’s see how this past week treated the good guys…

Game 1 – The Rangers opened up against the poor Kansas City Royals. The Texas Rangers started Shelby Miller, who was awful. Miller screwed the game up beyond repair before the 2nd inning ended. He gave up 8 ER. Logan Forsythe and Joey Gallo both had 2 RBI in this boring game. Former Ranger Jake Diekman came in gave up a run. Loss 11-5

Game 2 – Mike Minor was solid as usual. He gave up 1 ER over 5 IP. Jeanmar Gomez, Jesse Chavez, and Chris Martin all turned in scoreless outings. Willie Calhoun got called up after Elvis Andrus went on the IL. Calhoun was great. He had 2 RBI and hits. Nomar Mazara had 4 hits. Logan Forsythe and Ronald Guzman both had 2 hits. Guzman had 3 RBI. Jorge Lopez started for the Royals and took the loss. Win 6-1

Game 3 – Every Ranger recorded a hit in this brutal beatdown of the Royals. Lance Lynn started and was very good. He went 7 strong, giving up 1 ER. Willie Calhoun had a great day that included 4 hits and a homer. Joey Gallo had a homer. So did Rougie Odor. Brett Martin and Jeffrey Springs turned in scoreless innings. Win 16-1

Game 1 – Former Closer Jose Leclerc was used in the opener role in this game. He turned in a scoreless inning before Adrian Sampson tossed 5.1 IP of 1 ER ball. Jesse Chavez and Chris Martin pitched after him and held the lead. Former Ranger Miles Mikolas was shelled badly in the 2nd inning. The Rangers batted around. The inning began with a Joey Gallo laser to right field. Rougie Odor did serious damage in the inning later when he smacked an opposite field 3-run homer. Shin-Soo Choo fought in a tough at bat and hit an upper deck two run shot to right field. Joey Gallo hit another shot to right in the same inning before Miles was pulled. That was all the damage the Rangers would do. Win 7-3

Game 3 – Drew Smyly started and gave up 2 runs before many fans even found their seats. Choo smacked a homer in the bottom half of the first. Dexter Fowler and his skipper were both tossed in the 4th when Fowler struck out looking. Hunter Pence tied it up with a double in the second. He continues to have a career resurgence. Jose Leclerc came in to relive Smyly and was filthy. He recorded 5 strikeouts over 2 innings. He might be ready to close again. Jesse Chavez held a 2-2 tie in the 8th. Danny Santana came in for a pinch hit homer in the 8th. He was injured in the previous game after being pegged in the ankle. Chris Martin blew the lead in the 9th. Dexter Fowler smoked a homer to the right field upper deck. The Cards took the lead off of a sac fly in the top of the 10th. Willie Calhoun continued his incredible week with a game tying single to right. Nomar Mazara brought the game home by poking a high heater into center field for a sac fly. Win 5-4 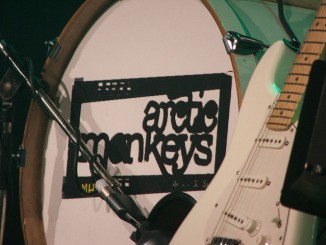 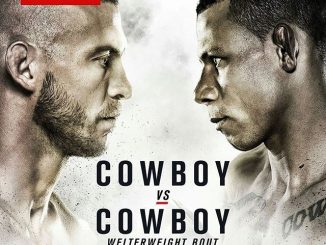