Game 1 – The Rangers began their week against the hated Yankees. Mike Minor got the start and proved how lethal he would have been in a best of one wild card game. He lasted 7.1 IP and gave up 5 hits. He allowed no runs. Shawn Kelley and Emmanuel Clase shut the door behind him to shutout the potent New York offense. The Bronx Bombers had not been shutout in over 220 games. Elvis Andrus had 3 hits. Delino DeShields Jr had a monster homer. Win 7-0

Game 2 – Edison Volquez and Ariel Jurado were obliterated in a perfect representation of the poor pitching staff the Rangers trotted out this year. Mike Minor leads the league in WAR for pitchers. Lance Lynn has also been exceptional. The rest of the starters have been poor, or have not had a large enough sample size to really count. Brock Burke looks good, but so did Adrian Sampson for a month. This game got ugly quick, and plucky youngster Scott Heineman had the lone RBI. James Paxton one hit the Rangers over 7 innings in this bleak affair. Loss 10-1

Game 3 – The Rangers managed one pathetic run in support of Lance Lynn. Chad Green was used as the opener for the Yanks. Green looks like he is straight out of a 1940’s pro-America Enlist propaganda poster. He fits the look of the clean-shaven New York Yankee look that former owner George Steinbrenner prized so highly. The Yanks showed off their top tier bullpen in this game. Green was followed by a myriad of talented arms. The Rangers offense failed to produce. Loss 4-1

Game 2 – Brock Burke and Dylan Bundy were both ineffective in their starts. Willie Calhoun popped off with two homers. Elvis Andrus had 2 RBI. Shin-Soo Choo had 2 hits and a RBI. Win 7-6

Game 3 – The Rangers popped off for 6 runs in the first inning. Poor defense set the table for Danny Santana to score a couple runs. After that, Rougie Odor did the one thing he does well and hit a homer to right field. Young prospect Yohander Mendez was crisp in his relief outing for the Rangers. Mendez had an arm injury earlier this season. He is known for his changeup. He struck out 6 over 2.1 IP.  Sampson, Kelley, and Edinson Volquez all turned in 0 ER performances. Win 9-4

Game 4 –  The Rangers tallied 20 hits to complete the sweep of Baltimore. Nick Solak began the scoring with an RBI single to left. He came up again the next inning with the bases loaded and hit another single. The Rangers were ahead 4-1 when Ronald Guzman blasted a deep homer to center field. Jose Trevino, Nick Solak, Choo, and Ronald Guzman all had three hits. Willie Calhoun played great defense. The Rangers completed their first 4-game road sweep since 2013. Win 10-4 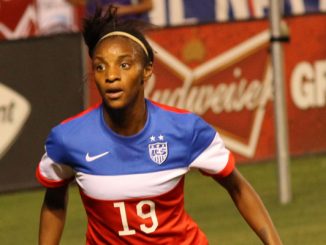 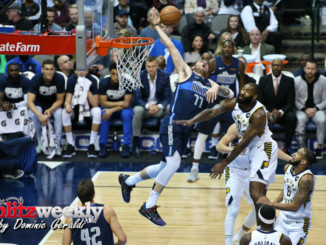