Game 1 – The Rangers faced off against playoff worthy Tampa Bay and won the series to get to .500. The Rangers blew a 3-0 lead in this frustrating affair. Lance Lynn was excellent as usual but the offense clearly misses Joey  Gallo. Nick Solak continues to produce, netting 2 RBI. The bottom 3 hitters combined to go 0-12. Loss 5-3

Game 2 – Ariel Jurado stunk up the joint in his outing. He was shelled for 6 ER. Andrew Kittredge also turned in a pathetic start. Rougie Odor had a huge 3-run homer to give the Rangers the lead late. Ji-man Choi had an exceptional day, reaching base 5 times. Leclerc saved this one. Win 10-9

Game 3 – Kolby Allard was below average in his start. The bullpen was solid in relief and  Jose Leclerc got the save. Nick Solak led the way on offense. Jose Trevino looks solid at catcher and had 2 hits, as did Delino DeShields Jr and Solak.  Win 6-4

The Rangers got swept by a surging Oakland squad. Rather than recap the meaningless losses, I will focus on the major points of the Rangers middling season up until this point. Shin-Soo Choo and Elvis Andrus have both had slightly off years. They are producing decently, but not as consistently high as they need to be. Ronald Guzman, Isiah Kiner-Falefa, and Nomar Mazara have had seasons of no growth. Guzman has great defense but strikes out too much and has an awful batting average. Moving IKF to full time catcher was a total mistake. Mazara has had another year of .265 with average defense and power numbers.

Rougie Odor and his contract are a disease on the Texas Rangers. Much like Jason Garrett of the Dallas Cowboys, Rougie Odor does just well enough not to get fired, but is forever dancing on the line of unplayability. His power and grit make him hard to bench on some level, but he has spent another season having far too many 0-4 performances. Danny Satana and Hunter Pence have been great. The Joey Gallo injury was season defining.

Mike Minor and Lance Lynn have been tremendous successes. The rest of the attempted retreads failed rather badly. The team is currently three games under .500 with two weeks left in the season. They’re facing several playoff bound teams with their last roadtrip this week heading to Houston and Oakland. 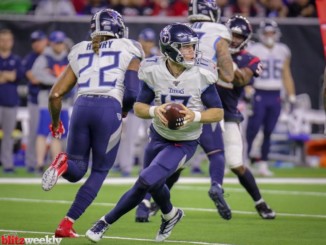 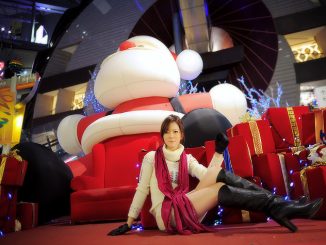 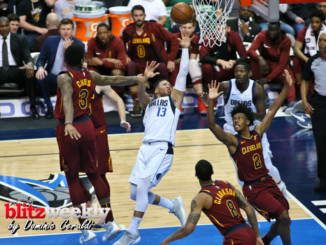