9/11 – Game 1 vs Mariners: The Texas Rangers began their week in a four-game series against their division rival Seattle Mariners. The Rangers played very poorly. The Rangers would only win one game out of the best of four series. After winning the opening game 5-3 behind solid pitching Cole Hamels, the Rangers struggled profoundly.

9/12 – Game 2 vs Mariners: Miguel Gonzalez started for the Rangers in the second game of the series. He was absolutely awful and got shelled for seven runs. The Rangers being unable to field adequate starting pitchers was a running theme of this week. Mazara and Choo had multiple hits. Rangers lose badly 10-3.

9/13 – Game 3 vs Mariners: Game 3 was another bad, disappointing game for the Rangers. No Rangers player got more than one hit. Martin Perez was below average. The Seattle Mariners ran away with the game and won another easy victory. 8-1.

9/14 – Game 4 vs Mariners: Andrew Cashner has been one of the Rangers best starters all year. He struggled in this game. He gave up five runs and he also walked five batters. Joey Gallo had a nice multiple-hit day, but other than that it was another disappointing day for the Rangers. Another loss involving giving up 10 runs to the Mariners. 10-4.

9/15 – Game 1 vs Angels: Nick Martinez, Yohander Mendez, and Ricky Rodriguez gave up six runs in six innings. Rougie Odor went 0-4 and continues to look like a terrible investment. Rougie has struggled with plate discipline all year.  His batting average has been around .200 all year. Lack of consistent hitting meant that the Rangers could not come back. Rangers lose a close game behind a myriad of pitchers that they would never think to start in a playoff game. 7-6

9/16 – Game 2 vs Angels: Cole Hamels was outdueled by Parker Birdwell and the Angels bullpen. Justin Upton hitting two homers were the only runs for the Angels. Beltre, Choo, and many others were hitless in this 2-0 loss.

9/17 – Game 3 vs Angels: Delino DeShields worked two walks at the top of the lineup. Beltre had two valuable RBIs. Will Middlebrooks and Willie Calhoun got lots of playing time this week. Rangers break the losing streak and win. Gallo had an RBI in this game. Diekman got the save. 4-2. 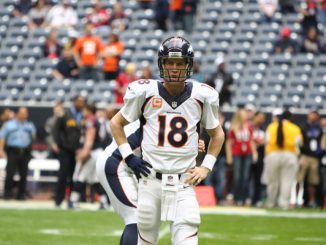 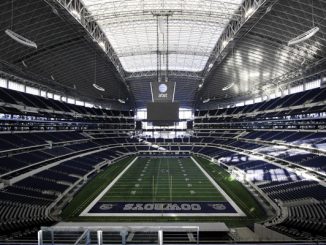