7/31 – Game 1 vs Seattle – The Rangers began their week with a battle of aces. Felix Hernandez faced off against Cole Hamels and both were average. Alex Claudio gave up two runs in the 9th to give the Mariners a win. Rougie Odor and Carlos Gomez both had homers in this 6-4 loss.

8/1 – Game 2 vs Seattle – Nick Martinez got roughed up in his start. He gave up seven runs and the Rangers spent the whole game trying to recover. Joey Gallo hit two homers. Rougie Odor also hit one. Shin Soo Choo had a great day, but the Rangers fell 8-7.

8/3 – Game 1 vs Minnesota – The Rangers rode Joey Gallo and AJ Griffin to victory in this game. Griffin returned from the DL to pitch very well. Gallo crushed a three run homer to give the Rangers a lead they would not relinquish. Keone Kela, Alex Claudio, and Bush all threw scoreless innings behind Griffin. The long ball was the difference in this one, much like most of the season. 4-1.

8/4 – Game 2 vs Minnesota – Martin Perez got smoked in this road start and the Rangers incurred an early disadvantage. Perez gave up seven runs, walked as many as he struck out and did not last five innings. Bartolo Colon pitched a complete game against the Rangers in this 8-4 loss. Elvis Andrus was the only Ranger with multiple hits.

8/5 – Game 3 vs Minnesota – Cole Hamels was excellent, and pitched a complete game. He gave up one unearned run. Nomar Mazara and Robinson Chirinos had some pop in this game. Hamels was the story though. He looked like he was back in his prime with the Phillies. Rangers win 4-1.

8/6 – Game 4 vs Minnesota – Joey Gallo his his 30th homer in this otherwise forgettable game. Beltre also homered. Nick Martinez had his second poor start of the week, and gave up three homers. The Rangers lose despite Choo and Andrus both having multi-hit games. The Rangers scored five runs in the first inning but lose 6-5. 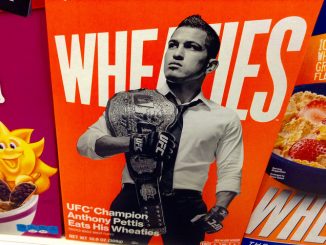 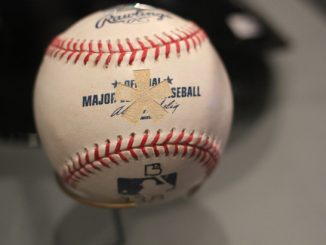 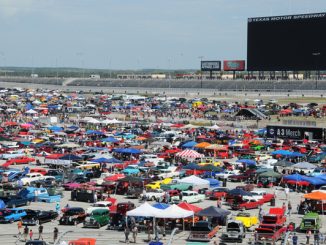