The eight-episode series takes place in Strawn, Texas and follows the Greyhounds, a high school six-man football team under the direction of Coach Dewaine Lee, as they attempt a three-peat for the 6-Man Football State Championship.

While football remains the spine of Strawn, TEXAS 6 ultimately depicts the spirit of a small town and a team that shows up for one another on and off the field.

All eight episodes are now available to binge as of Nov. 26 exclusively for CBS All Access subscribers.

“We are thrilled to continue our expansion into unscripted programming with TEXAS 6,” said Julie McNamara, Executive Vice President and Head of Programming, CBS All Access. “Jared has uncovered an emotional and riveting story of perseverance, sportsmanship and grit, set in the little-known world of six-man football. His commitment to and devotion to the subject and individuals is apparent from the first scene, and we are excited to showcase the Greyhounds’ season this Thanksgiving.” 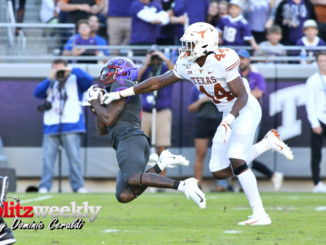 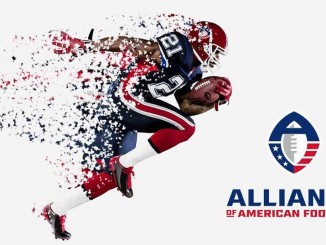