A pair of offensive rookies combined with strong serving pushed the TCU volleyball team to a 3-0 (25-20, 25-19, 25-16) victory over Kansas on Saturday afternoon in front of a sold-out crowd at The Rickel inside the University Recreation Center.

Freshman élan McCall put on a performance on both sides of the ball for the second straight match as she led the team with 16 kills and 16 digs on a .429 hitting clip. Fellow rookie Katie Clark chipped in offensively with 11 kills and a .421 hitting percentage while seniors Anna Walsh and Lexi MacLean each finished with four kills. Tori Dilfer was superb from behind the service line with four aces to lead TCU and also dished out 32 assists and picked up three digs. 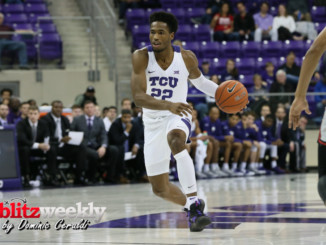 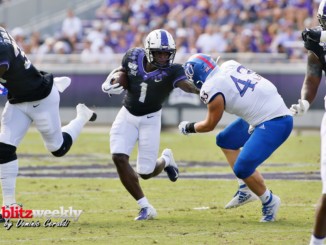 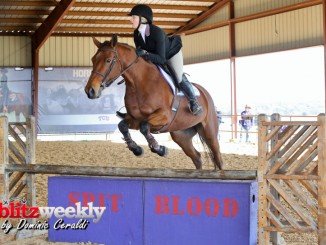