It was the starters who got the job done for the Frogs, as all five scored in double figures and accounted for 97.4 percent of the team’s total offense.

Following a Fresno State basket, the Frogs went on a 10-0 run to start the game. Bane and Alex Robinson picked up where they left off in their previous game as Bane scored eight points and grabbed four boards in the first half.

The defense played well in the opening half, holding the Bulldogs to 33.3 percent shooting from the field, but the Frogs headed into the locker room trailing 31-29 after a last second jumper by Fresno State.

With 18:09 to play in the game, Bane hit a 3-pointer to give the Frogs the lead and reignite the TCU offense. The Frogs hit 66.7 percent from the field and led by as many as 12 points on their way to a third straight victory.

JD Miller and RJ Nembhard also scored in double figures with 14 and 11, respectively. As a team, the Frogs shot over 50 percent from the field (51.7) for the second straight game. 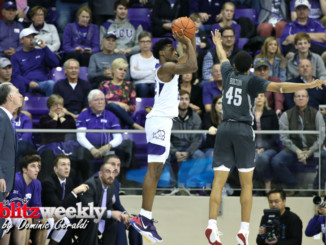 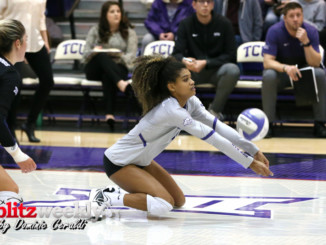 Iowa State wins in 3 over TCU 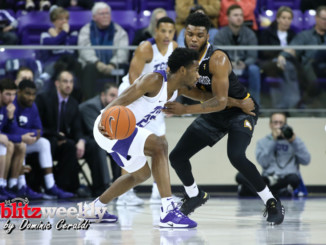