Former heavyweight champion Stipe Miocic is looking to regain the gold. Number three ranked heavyweight Curtis Blaydes is finally looking to have his shot at the belt. Miocic is 18-3 and Blaydes is 10-1 with one No Contest. Both deserve a title shot; only one will receive it─why not have both fight for it.

I appreciate all you taught me five years ago, it was an honor to be part of your camp. With the current situation I’m sure we don’t want to wait until spring, are you free 11/10 for the 25th-anniversary card? @stipemiocic.

Makes sense for this fight to take place; it would be a true test for both.

Both are well-rounded in wrestling and have phenomenal boxing techniques that can cause major damage and their ground-and-pound is a true threat to all their opponents.

Then there is the cardio both possess. Miocic always pounds his opponents while showing no signs of slowing down─Blaydes does the same.

Yes, Blaydes has never fought in a five-round fight before, but this still is a great matchup for him.
Even Miocic would love to test himself again to prove why he is one of the best heavyweights ever.

Miocic was first seeking an immediate rematch against two-division champion Daniel Cormier, but Cormier has his eye on Lesnar next. Makes sense since Cormier wants to add another big fight to his career before hanging the gloves.

Miocic must now move on, accept this fight and the UFC needs to make it happen. I mean, who would not love to see this fight go down?

Miocic has always been up for a challenge and Blaydes has everything to give him that.

Blaydes himself has always been up for any challenge. He would love nothing more than to prove himself against a former champion.

But we all have to rely on the UFC to make this fight happen. If they have been keeping up with their fighters then this fight is a ‘big’ must.

“Dana White, give us this epic showdown and give it to us now!” 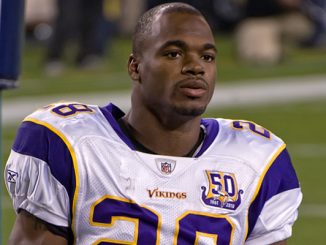 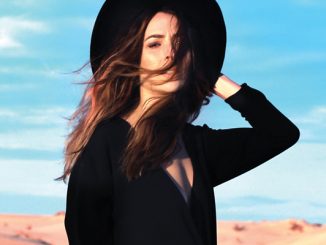 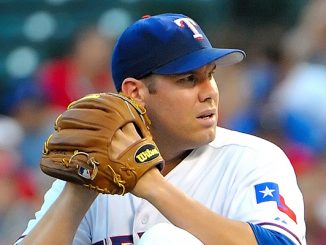