Flower Mound resident Steven Bowditch lead wire-to-wire to win the AT&T Byron Nelson at TPC Four Seasons in Las Colinas. After a bumpy start to the final round, Bowditch bounced back to an easy four-shot win over Charley Hoffman, Scott Pickney and Jimmy Walker.

“My personal life is my personal life,” said Bowditch, who endured the lows of a suicide attempt at his Dallas home while battling depression in 2006 before getting married at the Four Seasons in Las Colinas and winning on the PGA Tour. “It’s closed doors and, you know, it’s built me into the person I am today. Every win is special. This is just another one.”

Dustin Johnson briefly took the lead on Sunday, but a quadruple bogey on No. 6 dropped him back in the pack. He finished at 11 under with a final round 69.

Masters champion Jordan Spieth wound up in a tie for 30th at 7-under.

Zach Johnson, who is a two-time Colonial champion but has not played the Byron Nelson in 10 years, finished 5th at 13-under.

— Former No.1 player in the world Adam Scott has lured his former caddie Steve Willliams out of retirement. Williams, who was on the bag when Scott won the 2013 Masters and 2014 Colonial, will be caddyiing for Scott during the upcoming majors U.S. Open, Open Championship and PGA Championship as well as the WGC-Bridgestone Invitational. 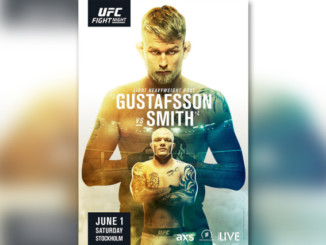