Stars score in the first minute of the game and never look back. Faksa had 2 goals, Dickinson and Perry each added one goal each as the Stars keep the winning streak rolling. The Stars lose their best defender John Klingberg who took a puck to the neck. He is expected to be out for two weeks.

Next up for the Stars is a 4 game Canadian trip before returning home to play the Canucks on the 19th of November. 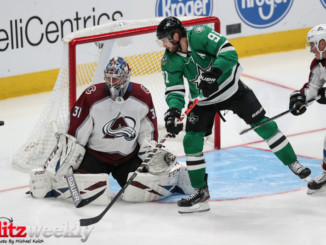 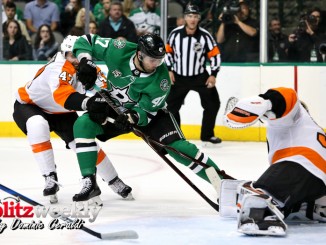